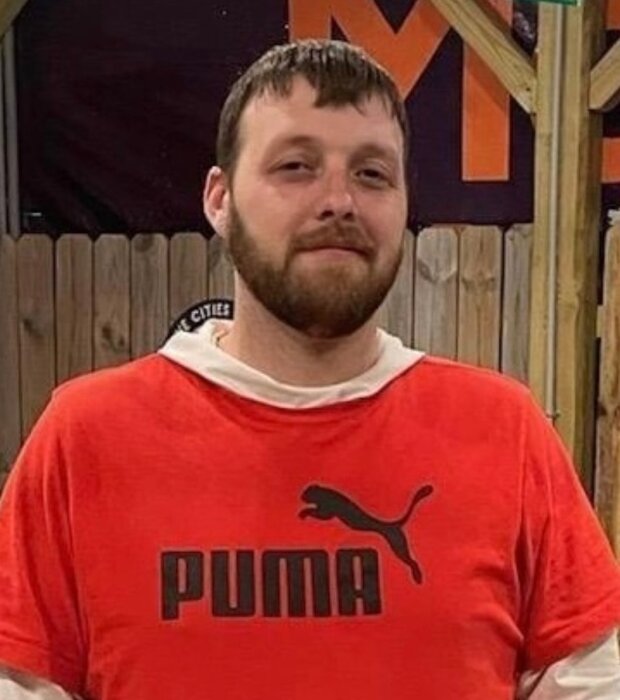 A time to gather to celebrate the life of Zachary D. Haut, 32, of Davenport, will be 2 until 5 p.m. Sunday, October 24, 2021 at the Halligan-McCabe-DeVries Funeral Home, downtown Davenport.  Private burial will take place in Holy Family Cemetery, Davenport.  Zach died Tuesday, October 19, 2021 at the University of Iowa from injuries sustained in a motorcycle accident.  In lieu of flowers memorials may be made to the family for an educational fund for his son, Hunter.

Zachary Daniel Haut was born on June 8, 1989 in Davenport, a son of Carol (Mehner) and Timothy J. Haut.  He was currently working at QCA Spas in Davenport.

Zach was a wild spirit.  He had a passion for riding motorcycles.  He also enjoyed fishing, boating, going to the gun range with his dad, and hanging out with his many friends.

He was preceded in death by his grandparents: Theodore and Shirley Haut, Joan Mehner, and uncles, David Mehner, Dan and Andrew Haut.  May they rest in peace.

To order memorial trees or send flowers to the family in memory of Zach Haut, please visit our flower store.