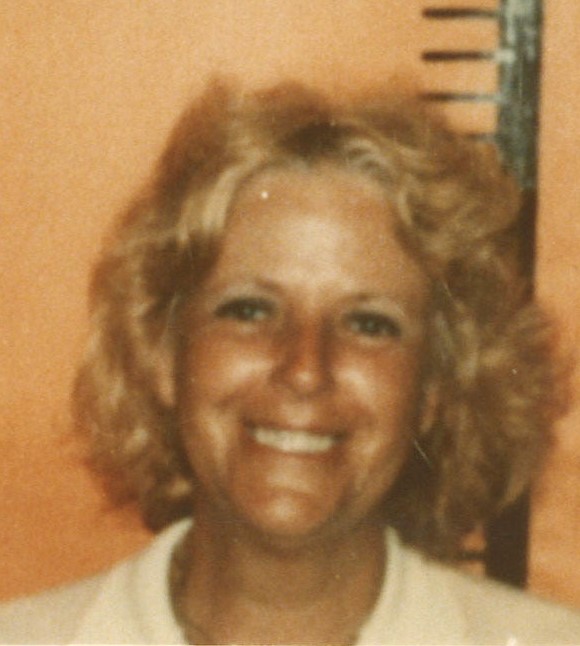 Yvonne M. Simpson was reunited with loved ones for her final reward in Heaven on Monday, September 21, 2020.  Private services will be held at a later date.  Yvonne will be inurned with her husband at National Cemetery, Rock Island, Illinois at a later date.  In lieu of flowers, memorials may be made in Yvonne’s name to the Michael A. Orfitelli Endowed Scholarship at St. Ambrose University, the Scholarship Fund at Holy Family Catholic Church or to Canine Companions for Independence, who match wounded war veterans with assistance dogs (www.cci.org ).

Yvonne was the only daughter born to Decatur DeRoy and Evelyn Starr (Gleason) Mumford, Jr., on December 15.  She came home to her family as a Christmas present.

She was united in marriage on Christmas Eve to Albert Austin Simpson.  She loved and was loved by her husband for 33 years.  They enjoyed holding open houses on Christmas Eve for their family and friends, attending their children’s activities, collecting art and antiques and winter vacations in the Bahamas.

Yvonne was about religion, kids and education.  She was a positive person who saw good in any situation, no doubt due to her happy Irish genes.  She was devoted to being a mother and grandmother.  She always said, “I love you”.  She was someone who you would’ve been lucky to have in your life.

She served her community in many areas, including many City of Davenport Committees, Holy Family Catholic Church and School and Assumption High School since 1978.  She also was a part of the Army Community Services, Festival of Trees, Lighted Boat Parade, East Davenport Pony League and Friends of Vander Veer.  She was a member of Holy Family Catholic Church and had belonged to the Mercy Hospital Auxiliary, Rock Island Arsenal Women’s Club and the Davenport Country Club.

She began her government career with the City of Davenport as a sworn court deputy in Municipal Court.  In that capacity, she worked with the Davenport Police Department’s Organized Crime Unit, under Capt. Robert Swanson.  Court procedures were transferred to Scott County 7th Judicial Court, where she served for 10 years.  She was appointed as clerk for her own judge.  She also served as a Scott County Election Official.  Following her husband’s passing, Yvonne was selected as a United States Army intern.  She retired from Civil Service with the U.S. Government.

Following her government retirement, Yvonne once again joined the City of Davenport as an Event Coordinator at the River Center.  She was the ultimate sports fan, especially for the Iowa Hawkeyes and the Chicago Cubs.

In addition to her husband, Albert, she was predeceased by daughter, Doreene; sons, Albert Jr., Alec and Keith; her parents, brother, John Mumford, II and both of her maternal and paternal grandparents.  May they rest in peace.

Yvonne’s wish for everyone is an old Irish Blessing:  “Until we meet again, may God hold you in the palm of His hand.”

To order memorial trees or send flowers to the family in memory of Yvonne Simpson, please visit our flower store.