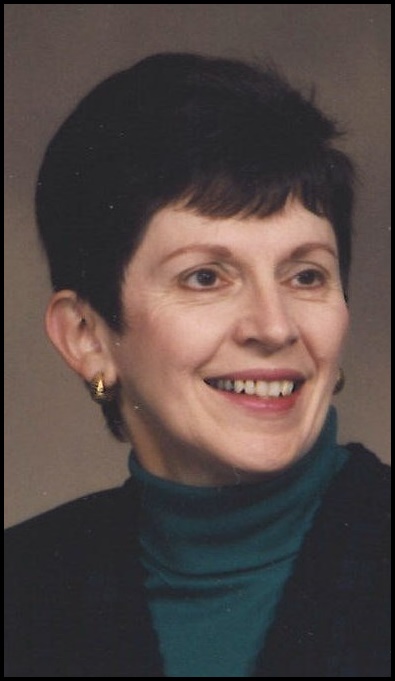 Wilma Cavanaugh, 84, of Davenport, died Thursday, February 3, 2022, after a prolonged illness. She was surrounded by her family at the time of her passing. A private family Memorial Mass was held at Holy Family Catholic Church with burial in St. Mary’s/Calvary Cemetery, Cascade, Iowa. Halligan-McCabe-DeVries Funeral Home assisted the family with arrangements. In lieu of flowers, memorials can be made to All Saints Catholic School in Davenport or Mt. Mercy University in Cedar Rapids.

Wilma Lukan was born on August 3, 1937 in Dubuque, Iowa. She was the daughter of William “Bill” and Carrie (Till) Lukan. She grew up in Cascade, Iowa, and attended the former St. Mary's High School where she graduated in 1955. After high school, she attended Mount Mercy University in Cedar Rapids, Iowa, and Loras College in Dubuque, IA. She began her teaching career in Luxemburg, Iowa where she taught for one year. Wilma then continued her education in Davenport at the former Marycrest College and graduated in 1960. Wilma was united in marriage to Daniel J. Cavanaugh on August 3, 1963 at St. Mary’s Catholic Church in Cascade, Iowa. Wilma taught for fifty-two years in the Davenport public school system and at All Saints Catholic School both as a full-time and substitute teacher from 1960-2012. She will be remembered by hundreds of former students who affectionately referred to her as 'Mrs. C.'

After retirement, Wilma enjoyed traveling, maintaining her yard and flower bed, baking, and tracing her family tree through genealogy. She enjoyed going to estate sales on weekends and loved anything containing chocolate. She had an incredible memory and facial recognition and would often identify former students whom she had last seen forty and occasionally fifty years earlier. She enjoyed exercising and socializing with friends at the gym.

Wilma was a devout Catholic and a devoted wife to her husband, Daniel, to whom she was married for fifty-eight years. She was the proud mother of five sons and was the anchor of the family. She took great pride in helping others, always putting her family first and making sure they were safe.

Wilma was preceded in death by her parents.

To order memorial trees or send flowers to the family in memory of Wilma Cavanaugh, please visit our flower store.