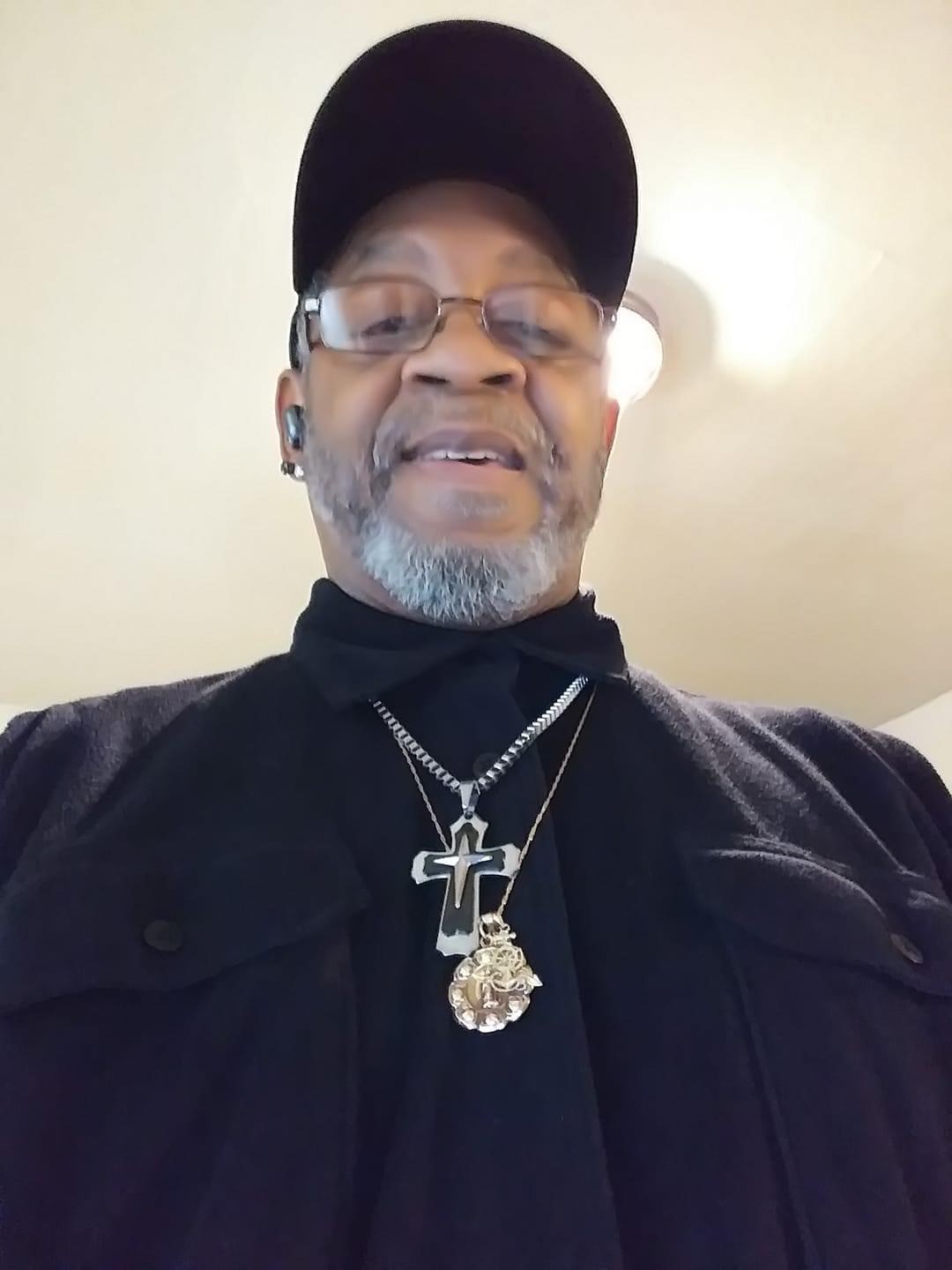 Willie “Will” Bowen, Jr, 71, of Davenport, passed away unexpectedly at his home on Wednesday, July 27, 2022.  Per his request the rite of cremation will be accorded, and inurnment will be in Greenwood Cemetery, Muscatine, Iowa.

Will was born February 14, 1951, in Marks, Mississippi, a son of Willie and Bertha (Dorsey) Bowen, Sr.  While he was working at IBP in Columbus Junction, Iowa, he met and fell in love with fellow coworker Sandra Lynn Coulter and they were united in marriage on August 6, 1992, in Muscatine.  She preceded him in death on October 31, 2018.

Prior to his retirement Will had worked as a forklift operator for Xpac of Milan, Illinois.

In his spare time, he enjoyed cooking out, doing yardwork, listening to music (especially Motown), and going to the casino.

Those left to honor his memory include his children Kasia Stinyard of Horn Lake, Mississippi and Dexter Hinton of Katy, Texas; step- children Roberto Garcia-Saavedra and Jesus Saavedra, and Rachelle Castillo all of Davenport; and his sisters and brothers.

In addition to his beloved wife Sandra, he was preceded in death by his parents.

To order memorial trees or send flowers to the family in memory of Willie "Will" Bowen, Jr., please visit our flower store.