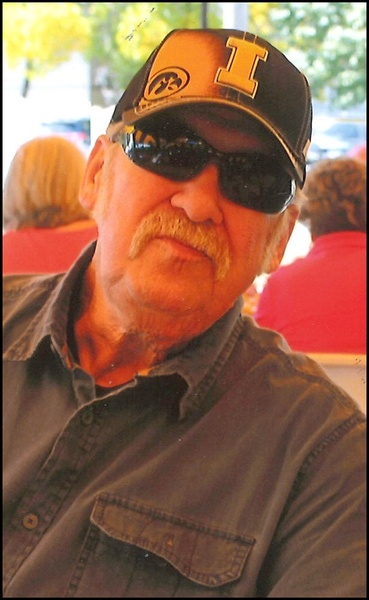 William R. “Bill” McClellan, 76, of Davenport, died Tuesday, April 26, 2022, at his home following a long battle with cancer.  Visitation will be 4-7pm Thursday, April 28, at the Halligan-McCabe-DeVries Funeral Home, Davenport, with a Rosary at 6:30pm.  Funeral service and a Mass of Christian Burial will be held at 10am on Friday, at Our Lady of Victory Catholic Church, Davenport, with burial to follow at National Cemetery, Rock Island Arsenal.  Memorials may be made to the American Cancer Society.

William Richard McClellan was born November 7, 1945, in Montpelier, IA, a son of William “Charles” and Lena “Marie” (Esterbrook) McClellan.  He was united in marriage to Rebecca J. Underdonk on December 29, 1965, at St. Alphonsus Catholic Church, Davenport.

He was a Vietnam Veteran and served in the Army.

Prior to his retirement he had worked for Lafarge as a machinist and then in the supply room.

Bill loved going to stock car races, collecting clocks, refurbishing furniture, camping, and in his younger years working on cars.  He also liked to make an occasional donation to the Iowa Lottery