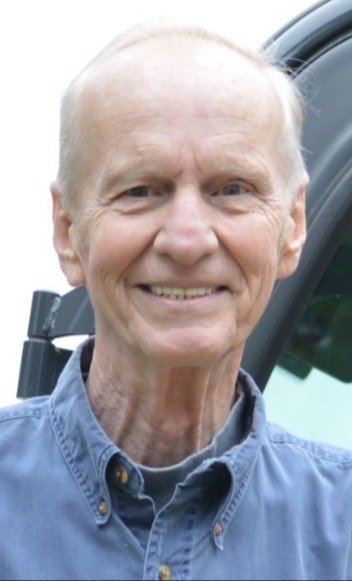 William E. Leslein, 73, of Davenport, died peacefully Friday, November 12, 2021 at CGH Medical Center, Sterling, Illinois with his beloved wife by his side.  Keeping with his wishes, cremation rites have been accorded and private family service will be held at a later date.

William Eldon Leslein was born July 31, 1948 in Dubuque, a son of Eldon and Virginia (Gibbs) Leslein.  He was united in marriage to Mary Lee Slakis on July 10, 1997 in Lake Tahoe, California. They have shared almost 25 years of marriage, memories, and adventures together.

Bill had a wicked sense of humor and enjoyed spreading joy amongst his family, especially to the kids.  He was often thought of as fun uncle Bill, who morphed into a big kid himself when they were around. Bill loved to travel, hike, bike, and ski, as well as trout fishing.  He was a member of the Milan Rifle Club, and the Oakwood Gun Club, and shot competitively for many years. Bill was a diehard Seattle Seahawk fan.

He was preceded in death by a son, William Leslein II, his parents, and siblings: Judy Groft, Tom Leslein, Philip Leslein, and Michelle “Mickey” Plummer.  May they rest in peace.

“Bill has left the building.”

To order memorial trees or send flowers to the family in memory of William Leslein, please visit our flower store.