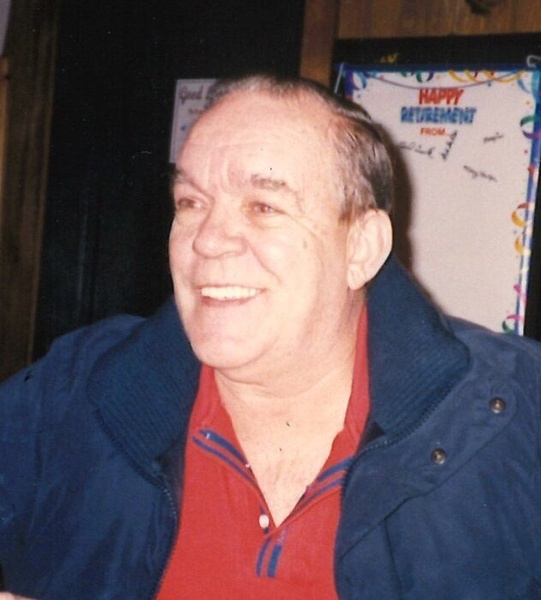 Funeral services to celebrate the life of William T. “Bill” Kosgard, Sr., 85, of Davenport, will be 11:00 a.m. Tuesday, January 4, 2021 at Holy Family Catholic Church, Davenport.  The Mass will be livestreamed by visiting https://www.facebook.com/Holy-Family-Davenport-102171008311387/videos/?ref=page_internal Burial will be in Mt. Calvary Cemetery, Davenport with military honors.  Visitation will be Monday from 4 until 7 p.m. with a prayer service offered at 6:30 p.m. at the Halligan-McCabe-DeVries Funeral Home, Davenport.  There will be additional visitation Tuesday from 10 a.m. until the time of the Mass at church. Memorials may be made to St. Jude’s Children’s Hospital, Knights of Columbus #532, or Bettendorf VFW # 9128.   Bill died unexpectedly Monday, December 27, 2021.

William Thomas Kosgard was born on June 16, 1936 in Davenport, a son of William Thomas and Claribel Marie (Watkins) Kosgard.  He proudly served our country in the Marine Corps from 1953 until 1956 and was stationed in Okinawa during the Korean Conflict.  Bill was united in marriage to Ethel Mae Hall on March 30, 1957 in Mississippi.  She preceded him in death on April 5, 2000 following 43 years of marriage and memories.

Bill always had a smile on his face and cherished the times he was around his large family.  Bill enjoyed playing euchre, golf, bowling, fishing, his yearly trips to South Carolina to see his sister, and rooting for the Fighting Irish of Notre Dame. He will be missed by all who knew and loved him.

Bill is now reunited with the love of his life Ethel, as well as his parents, sisters, Mary Jane “Jane” McMahon, Lillian “Tootie” Spratt, Katherine Turner, a niece, Sherry Casey, and a nephew-in-law Reg Ring.  May they rest in peace.

To order memorial trees or send flowers to the family in memory of William Kosgard, please visit our flower store.