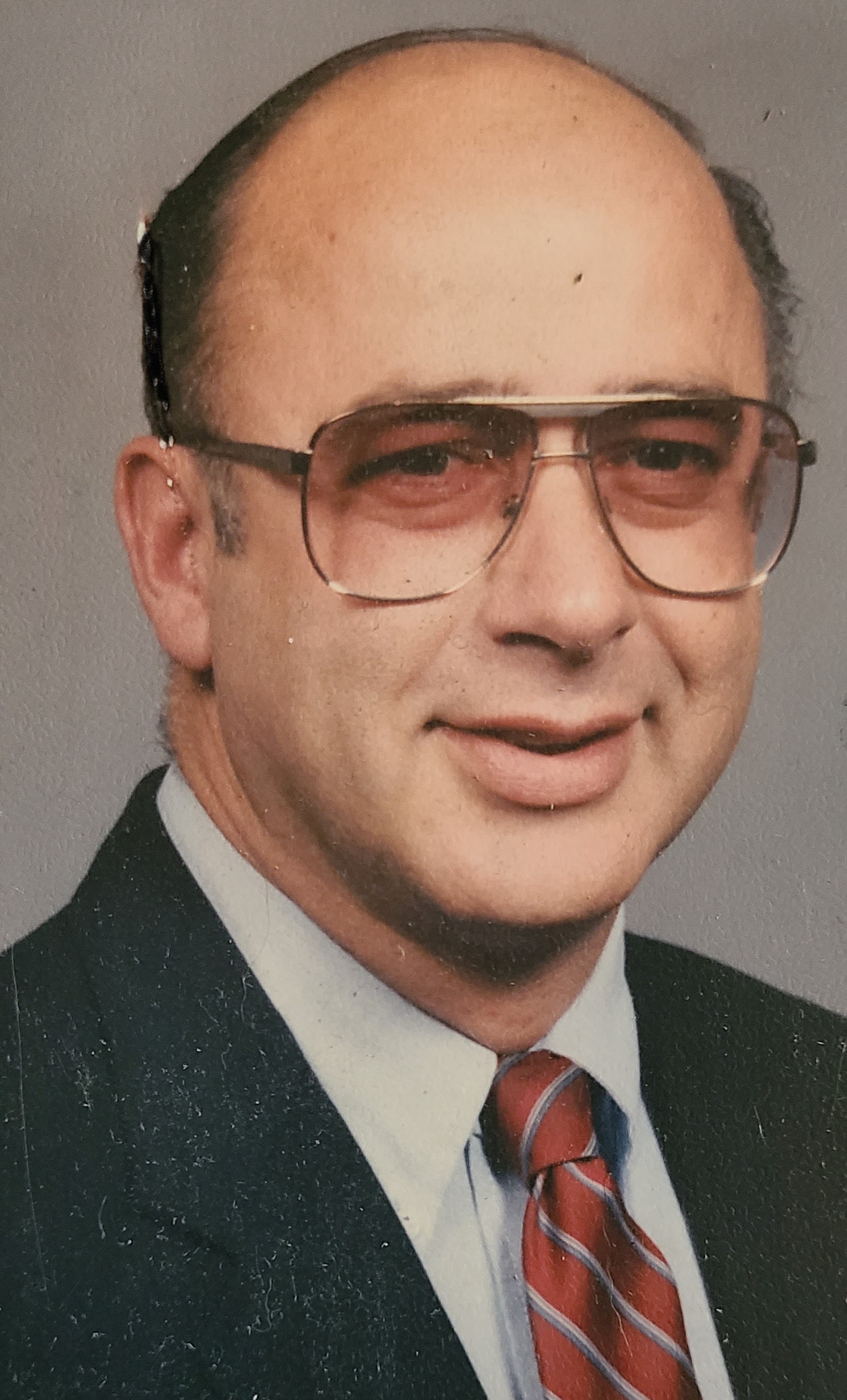 William J. Kelly Jr, age 75, of Bettendorf, passed away on May 25, 2022 at Genesis Medical Center-East Campus. Private burial will take place at the Rock Island National Cemetery. Halligan-McCabe-Devries assisted the family with arrangements.

Bill was born on August 6, 1946 in California to Lois (Nolte) and William Kelly Sr. He was a veteran having served with the US Army from 1966 to 1969, and the US Air Force from 1980 to 1982. After being honorably discharged, Bill worked for John Deere until retirement.

He was preceded in death by his parents, William Sr, and Lois, his step-father, Darrell Reed, and a sister, Nancy Ford.

To order memorial trees or send flowers to the family in memory of William J. Kelly Jr., please visit our flower store.