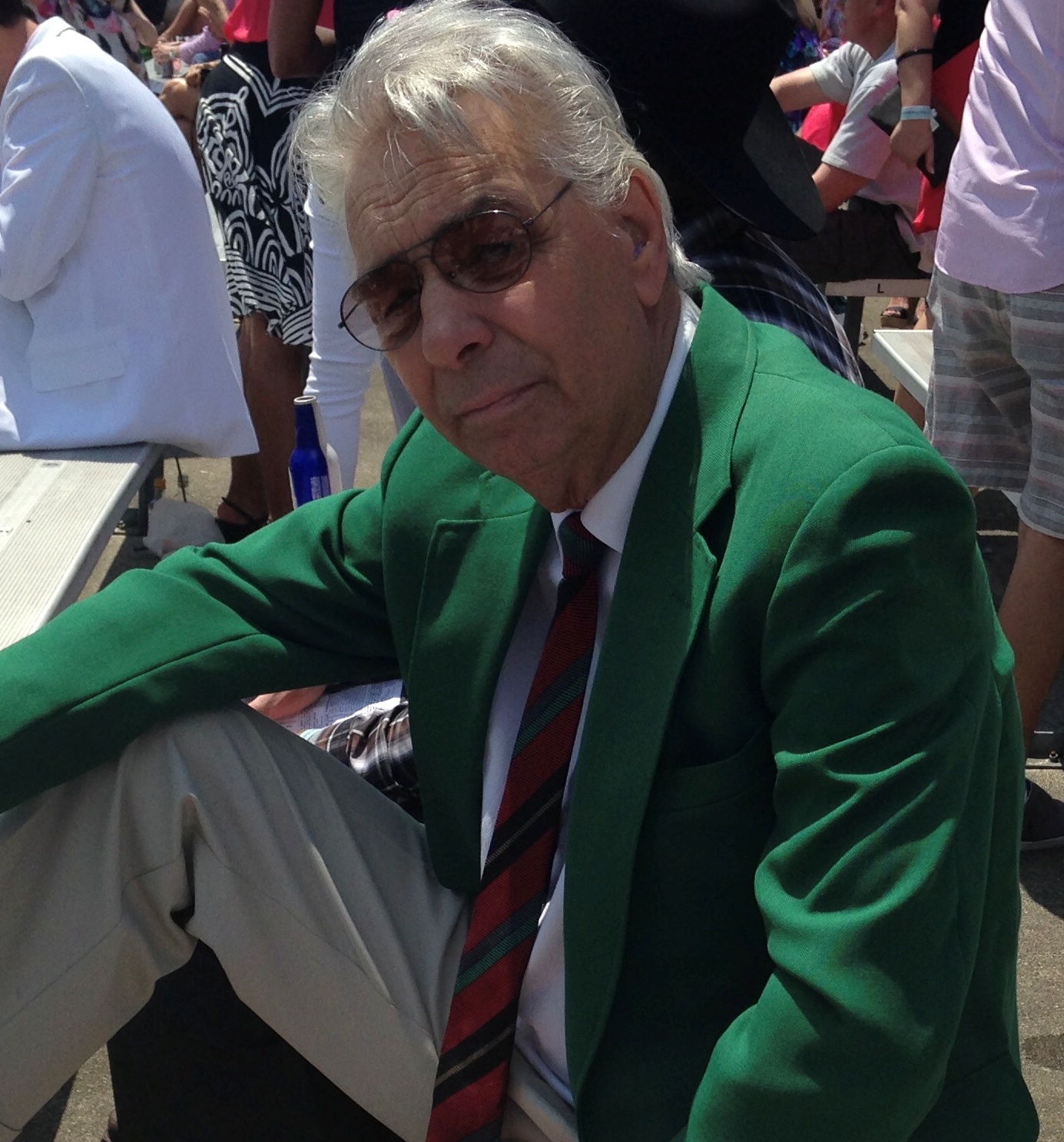 William D. Kellenberger, 79, resident of Bettendorf, died Wednesday, May 25th, 2022 at Genesis East Medical Center in Davenport. Visitation will be held from 3-5 p.m. on Monday, May 30, at Halligan-McCabe-DeVries Funeral Home, Davenport, IA.  There will be additional visitation Tuesday, May 31 at St. John Vianney Catholic Church, Bettendorf. from 9 a.m. until the funeral Mass at 10 a.m.  Burial will be in the Rock Island National Cemetery, Arsenal Island.

Bill was born on March 29, 1943 in Davenport, the son of Helen (Luckerich) and William G. Kellenberger, Jr. He graduated from Central High School in 1961. Bill then attended Orange Coast College, Costa Mesa, CA, where he was a basketball star setting a proud record of 52 straight free throws. He served his country in Vietnam in the U.S. Army. Following his service in the military, Bill attended and graduated from St. Ambrose University. For a number of years after graduation from SAU, he was head of the English Department at Assumption High School. He will long be remembered by his students at Assumption for his devotion and dedication to teaching and to their lives. He loved seeing and visiting with them as they grew their lives and their families.  Bill also coached basketball, golf, and cross country at AHS and later enjoyed announcing their basketball games for a number of years.

As Bill once wrote to his nephew, Matthew, who had recently become a teacher: "Regarding teaching others, it was the only job I ever had that paid me double. Money to live in the real world and a feeling of reward and satisfaction that was good for my soul. Everyone should have a job with those benefits. Something more than just a paycheck--this is one of the requirements for happiness. Always remember: 'to teach is to learn twice'. I always thought that was a good summation."

Billy loved a good bet, as many people know, especially on the golf course.  Peace and love, my sweet Billy.  I can't wait to

hold your hand once again.

In lieu of flowers, memorials may be made to Assumption High School, The Vera French Foundation, or an animal shelter of your choice.

To order memorial trees or send flowers to the family in memory of William D. Kellenberger, please visit our flower store.
Send a Sympathy Card