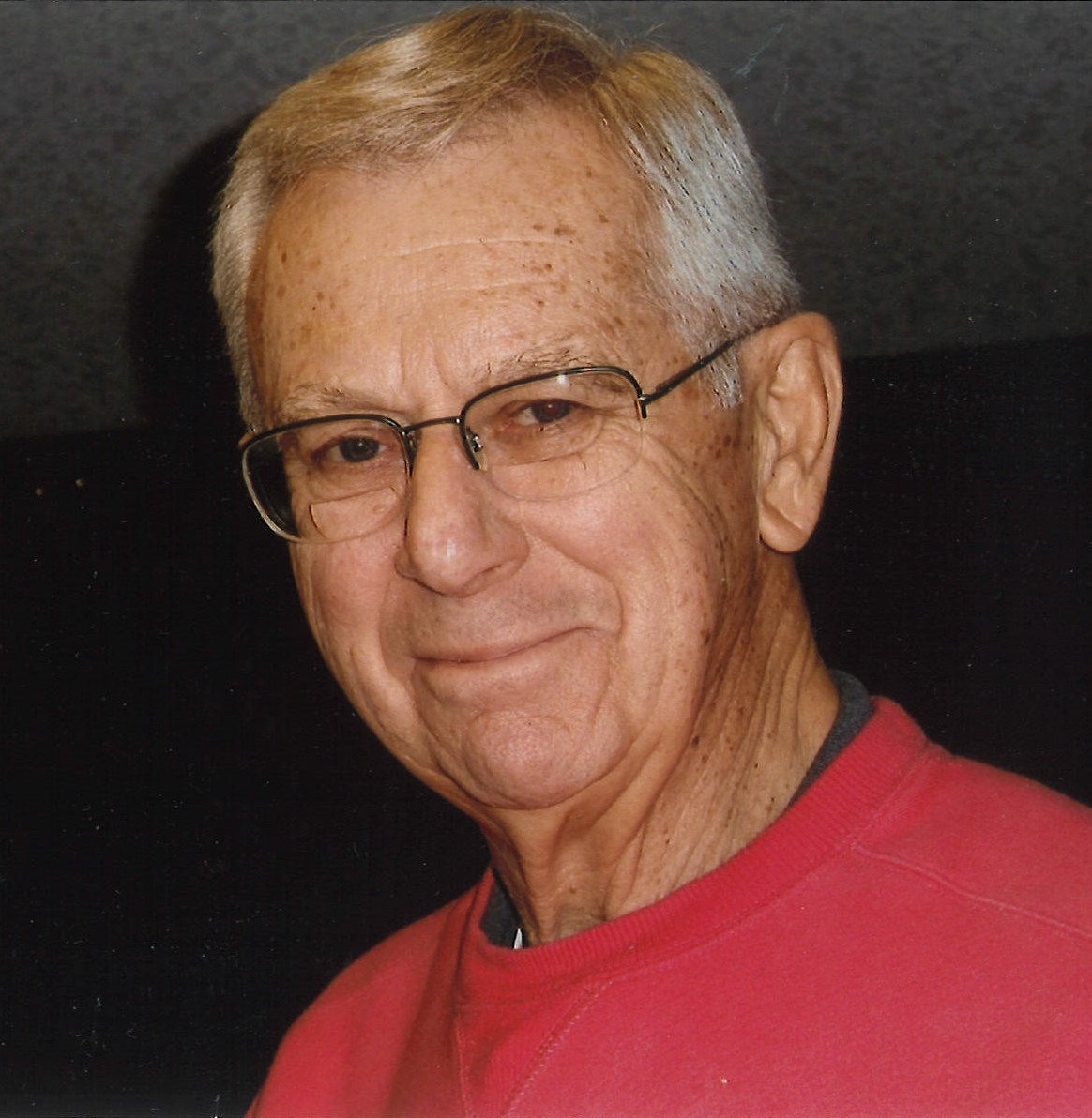 William L. Haas, 90, of Bettendorf died peacefully Wednesday, April 6, 2022 with family at his side.

A Memorial Mass will be held at 10:30 a.m., Wednesday, April 20, 2022 at St. John Vianney Catholic Church, Bettendorf. Visitation will be one hour prior to Mass at the Church. Burial with military rites will be at Rock Island National Cemetery. Arrangements are in care of Halligan McCabe DeVries Funeral Home, Davenport.

Bill was born November 16, 1931, in Dubuque, Iowa, the son of Joseph and Lillian (Biver) Haas. Bill served honorably in the United States Army during the Korean War. He married the love of his life, Mary M. Heri, on June 7, 1958 in Rickardsville, Iowa. They were married for 61 years. Mary preceded Bill in death on June 30, 2019.

Bill worked as a systems analyst at Deere & Co. for many years. He was an avid reader and enjoyed caring for his lawn and following the Packers, Cubs and Red Sox.

To order memorial trees or send flowers to the family in memory of William Leo Haas, please visit our flower store.