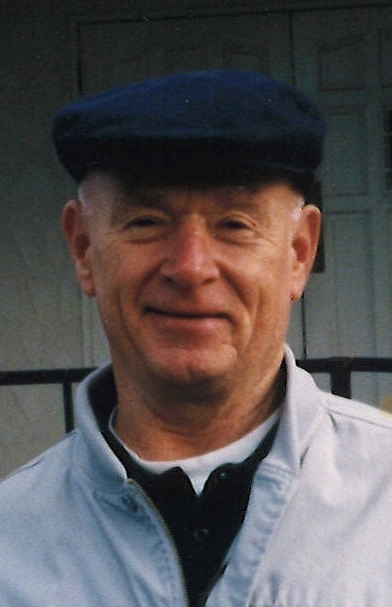 Funeral services and a Mass of Christian Burial for William P. “Bill” Grogan II, 89, of Davenport, will be 10:00 a.m. Tuesday, March 2, 2021 at Holy Family Catholic Church, Davenport. The mass will be livestreamed and may be viewed on the church's Facebook page at https://www.facebook.com/Holy-Family-Davenport-102171008311387 The family requests that masks be worn and social distancing be respected.  Burial will be in Mt. Calvary Cemetery, Davenport.  Visitation is Monday from 4:00-6:00 p.m. at the Halligan-McCabe- DeVries Funeral Home, Davenport.   Memorials may be made to Holy Family Catholic Church, Handicapped Development Center or a favorite charity.

He was a graduate of St. Ambrose College and worked 37 years in the Labor Relations Office at Rock Island Arsenal. He was a long-standing member of the Q.C. Area Labor Management Association and the Council Advisory Board.

He was a member of Holy Family Catholic Church and was a 3rd Degree at Knights of Columbus, Loras Council #532, where he volunteered at many of the functions over his 45 plus years there. He enjoyed gardening, fishing, walks at VanderVeer Park and his grandchildren.

Bill was preceded in death by his parents, wife, son-in-law, Dave Bush, sister Rita O’Toole, and brothers John and Tom.

To order memorial trees or send flowers to the family in memory of William Grogan, II, please visit our flower store.