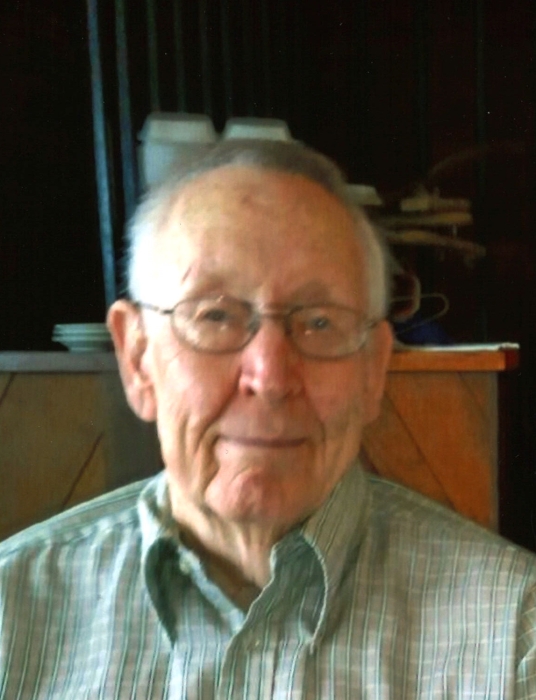 Bill was born September 27, 1932 in Davenport, a son of Emil C. and Hilda M. (Tauke) Fangmann.  Bill served in the Army during the Korean War, primarily stationed in Germany.  He was united in marriage to Iona Daugherty in February of 1954 at St. Alphonsus Catholic Church, davenport.  They have shared over 67 years of marriage together.

Bill worked in manufacturing. He was a longtime member of Holy Family Parish.  Bill enjoyed being with family members and friends and golfing and fishing.

He was preceded in death by his parents and a brother Emil J. “Jim” Fangmann.

To order memorial trees or send flowers to the family in memory of William Fangmann, please visit our flower store.