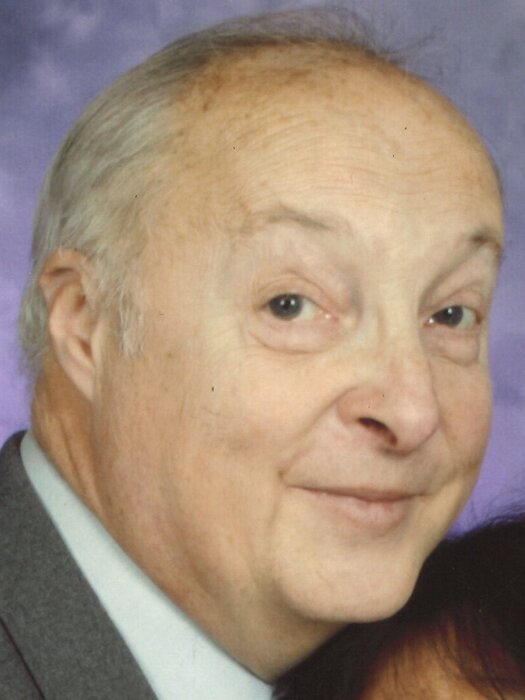 William E. “Bill” Driskell, 76 of Davenport, passed away on November 9, 2021 at ManorCare-Utica Ridge, Bettendorf.  Memorials may be made to the Kingdom Hall of Jehovah’s Witnesses, 1175 Lincoln Rd, Bettendorf, IA.

Per his request the rite of cremation was accorded, followed by inurnment at Mt. Calvary Cemetery with his wife Gloria.

Prior to his retirement, Bill had worked in the advertising field as a salesman and a photographer.

Bill was very devout and loved his religion, having been baptized into the faith on July 26, 1957.

Bill was affectionally known as the “energizer bunny” amongst his family and friends for overcoming the adversities that life brought him.  He never let diabetes, and the subsequent amputations, slow him down.

In addition to his wife Gloria, his parents and step-mother Nellie Mae Driskell, preceded him in death.

To order memorial trees or send flowers to the family in memory of William Driskell, please visit our flower store.