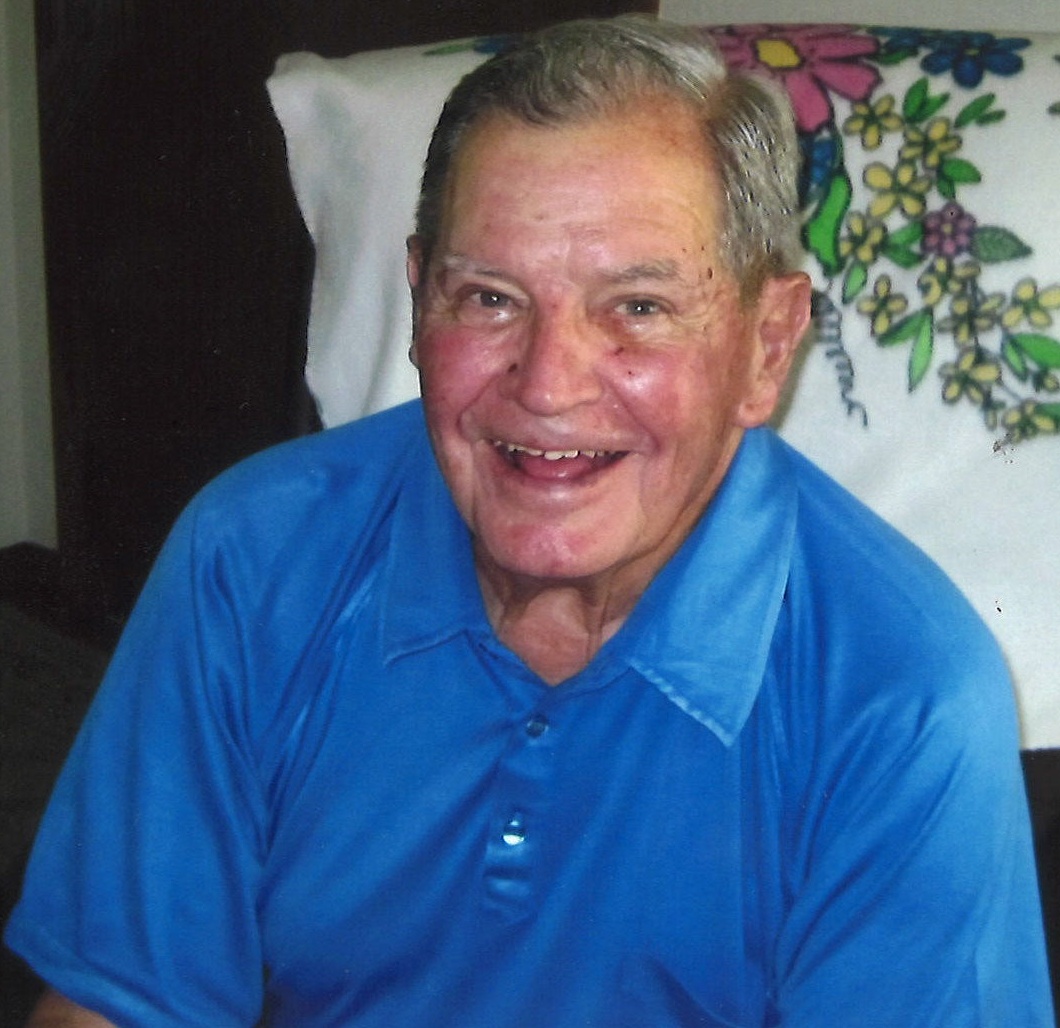 Deacon William G. “Bill” Donnelly, 91, of Bettendorf, died peacefully Wednesday, March 23, 2022 at his home surrounded by family.  Funeral services and Mass of Christian Burial will be 10 a.m. Tuesday, March 29, 2022 at St. John Vianney Catholic Church, Bettendorf.  Burial will be in Davenport Memorial Park.  A rosary will be prayed Tuesday at 8:30 a.m. at church with visitation to follow until the time of the Mass.  Halligan-McCabe-DeVries Funeral Home is assisting the family with arrangements. In lieu of flowers, memorials may be made to St. John Vianney Catholic Church, Women’s Choice Center or St. Labre Indian School.

Bill was born on July 18, 1930 in Lake Forest, Illinois, a son of Lillian (Hilbrant) and William G. Donnelly, Sr.  He graduated from Loras Academy in Dubuque in 1948.  Bill proudly served our country in the Army.  He was a talented athlete and played baseball and football during his time in the service.

He was united in marriage to Louise Kloppenborg on October 26, 1957 at St. Alphonsus Catholic Church, Davenport. They have shared over 64 years of marriage and memories together.

Bill was ordained to the diaconate for the Diocese of Davenport on June 6, 1988 by Bishop Gerald O’Keefe. He served St. John Vianney Parish from 1988 until his retirement in 2012.  He also served as a Bettendorf Police Chaplin for many years.

Deacon Bill was a member of the Knights of Columbus and formerly of the Bettendorf Optimist Club.

Deacon Bill enjoyed a good round of golf, playing racquetball, hunting, fishing, and a competitive game of Scrabble. He was also part of a weekly group of men that played cards.

He was preceded in death by his son, William G. Donnelly III, an infant son, John Joseph, his parents, and siblings: Mary Fleckenstein and James Donnelly.  May they rest in peace.

To order memorial trees or send flowers to the family in memory of William G. Donnelly, Jr., please visit our flower store.
Send a Sympathy Card