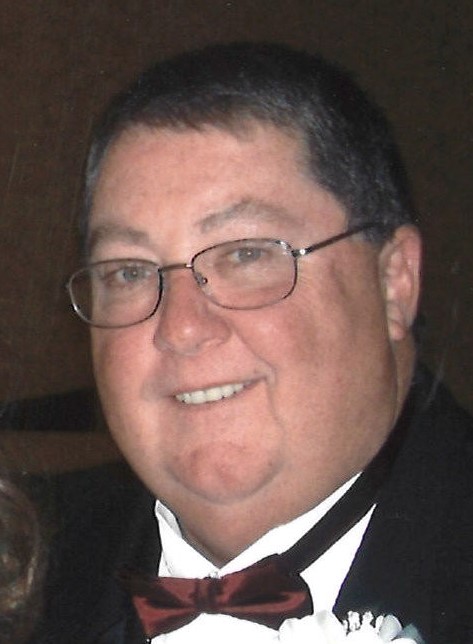 Private family services will be held at a later date. In lieu of flowers, memorials may be made to the family for a memorial to be decided. Halligan McCabe DeVries Funeral Home in Davenport is assisting the family with arrangements.

Wayne was born January 12, 1955 in Davenport, the son of Fred and Evelyn (Abbott) Czichas. He married Denise (Monson) Rehder, November 3, 2007 in Davenport.

Wayne worked as a heavy equipment operator in the streets department for the City of Davenport for 40 years, retiring in December 2019. He enjoyed golfing, fishing, hunting, traveling, and being outdoors. Wayne had a great sense of humor, and he loved spending time with his grandchildren.

Online condolences may be made to Wayne’s family by viewing his obituary at www.hmdfuneralhome.com .

To order memorial trees or send flowers to the family in memory of Wayne Czichas, please visit our flower store.