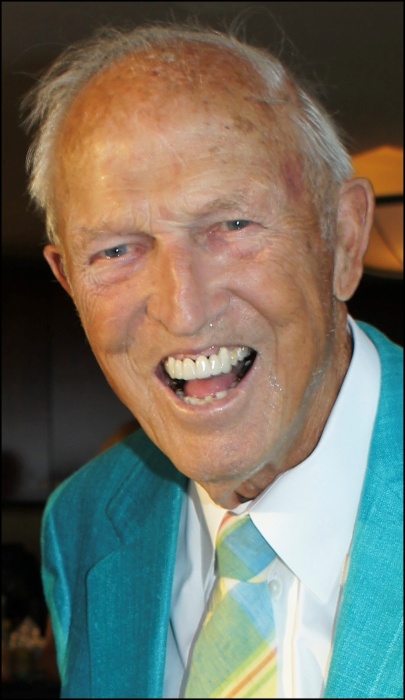 After his service to our nation, Scott attended Northwestern’s MBA program and co-founded Twin State Engineering and Chemical Co. in 1958.

The highlight of his life was marrying Barbara Beckman on January 31, 1959, 62 years strong and together raising their three children: Scott Jr., Peter, and Elizabeth.

Scott was always passionate about the Quad Cities, giving his time freely to his community. He was a member of the boards of Iowa Illinois Gas & Electric Co. and Mid-American Energy, and served as Chairman of the Board of Directors of the Quad City Development Group, Chairman of the Board of Trustees of Mercy Hospital, Board Trustee of Genesis Medical Center and Health System, President of the Davenport Chamber of Commerce, and was long time contributor and President of Scott County YMCA, Crow Valley Golf Club, The Davenport Club, the Quad City Council of Chamber Presidents, and the Investment Committee of Quad City Community Foundation.  He also was a member of the Grievance Commission of the Iowa Supreme Court for the Iowa Bar Association, a Bettendorf City Alderman, and was active in other community and agriculture boards.

Scott will be fondly remembered by his friends for his “mellow” competitiveness in all things athletic: golf (particularly his short putting skills), squash, tennis, skiing, water volleyball, body surfing, etc.

The family is extremely grateful to all those that provided care to Scott over the past year.  In lieu of flowers, memorials may be made to Assumption High School, Quad Cities Community Foundation, or a charity of your choice.

To order memorial trees or send flowers to the family in memory of W. Tinsman, Sr., please visit our flower store.