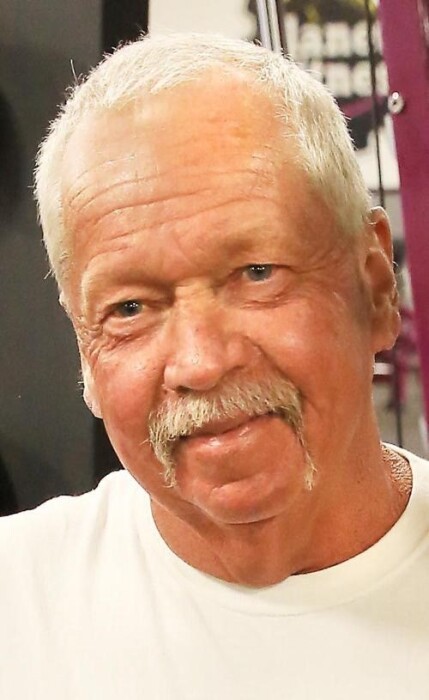 Tom was born April 11, 1953 in Toledo, Ohio to parents Jack and Pauline Fox.  Tom graduated from Davenport West High School in 1971.  He worked at J. I. Case, the City of Davenport, Hawkeye Paving, and other jobs throughout his life.  He was a diehard Ohio State Buckeyes fan and enjoyed all other sports especially baseball.  He was very active at Top Shape Gym.  At the present time, he holds the state record in the bench press competition for his age group.  He will be forever missed by his family and friends.

He was preceded in death by his parents, Jack and Pauline Fox.

To order memorial trees or send flowers to the family in memory of Tom Fox, please visit our flower store.