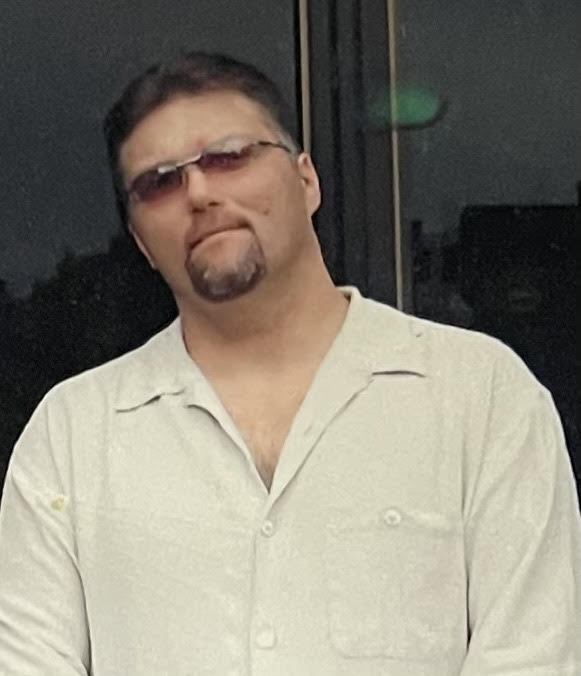 Todd was also a passionate cook and could often be found in the kitchen making meals for his family and friends. He enjoyed spending time with his family watching movies. He was an avid Chicago Bears fan. Todd had a love for baseball, playing as a child and coaching his own son's team as an adult. Anyone who knew Todd knew that he was the most loving father and husband a family could ask for, and he would never miss an opportunity to share his knowledge on life.

Todd was preceded in death by his stepfather Kenneth “Kenny” Oliver and mother Trudy Oliver.

To order memorial trees or send flowers to the family in memory of Todd Adams, please visit our flower store.