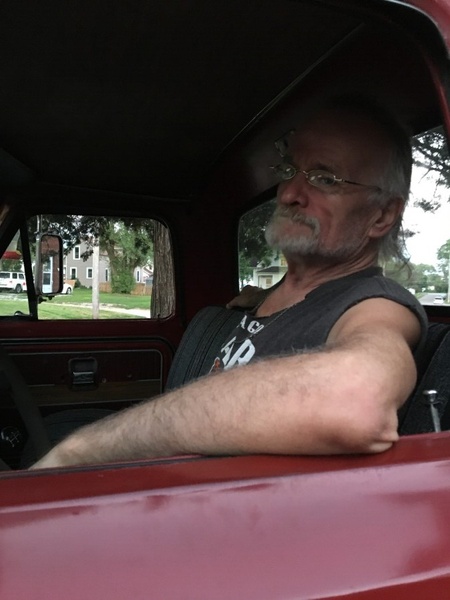 Timothy W. “Tim” Meier, 60, of Davenport, passed away on Monday, December 21, 2020 at his home.  Halligan-McCabe-DeVries Funeral Home, Davenport, is assisting the family.

Per his wish, cremation will be accorded and a celebration of his life will be held at a later date.  Memorials may be made to the family.

He was a journeyman machinist for over thirty years and worked for several area shops over the years.  He was last employed at CT Products until he had to retire due to his health in 2017.

Tim and his wife loved hunting, boating and riding their Harley.  Tim was most proud of driving and restoring their ’67 Ford Highboy truck.

Tim was amazing with animals, especially his two dogs Bowen and Patience.  He loved them dearly.

He was preceded in death by his parents and best friend Joel Harter.

Online remembrances and condolences may be expressed by visiting www.hmdfuneralhome.com

To order memorial trees or send flowers to the family in memory of Timothy Meier, please visit our flower store.

Services are to be announced