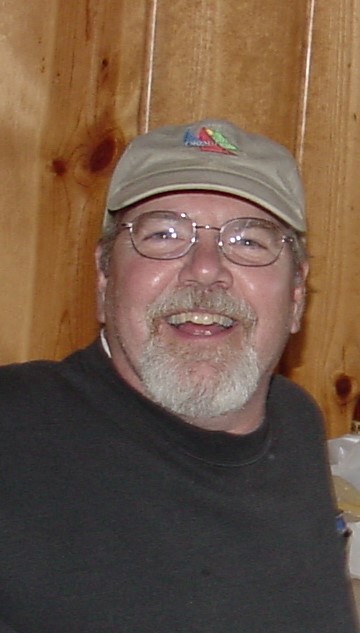 Services to celebrate Tom’s life will be held at 12:00pm on Tuesday, December 7, 2021 at Halligan McCabe DeVries Funeral Home in Davenport. The service will be livestreamed and the link may be found on Tom’s obituary page just prior to the service. Burial will be in National Cemetery, Rock Island Arsenal. Visitation will be held from 10:00am until the time of services Tuesday at the funeral home.

Thomas Gerald Peisch was born on July 12, 1948 in Davenport, son of Gerard “Bus” and Neoma (Mueller) Peisch. He graduated from Central High School in 1966 and proudly served our country in the U.S. Army. Tom had previously been married to Sandy (Gravitt) Kellenberger.

Tom was co-owner of Peisch Dental Lab Inc, where he worked as a dental technician with his brothers for over 45 years. He enjoyed music, fishing trips with his buddies, and hanging out with friends and family.  He was best known for his boisterous signature laugh and humorous banter.

He was preceded in death by his parents; brothers, Terry and Jim Peisch; and granddaughter, Abby Platt.  May they rest in peace.

Online condolences may be made by visiting Tom’s obituary at www.hmdfuneralhome.com.

To order memorial trees or send flowers to the family in memory of Thomas Peisch, please visit our flower store.