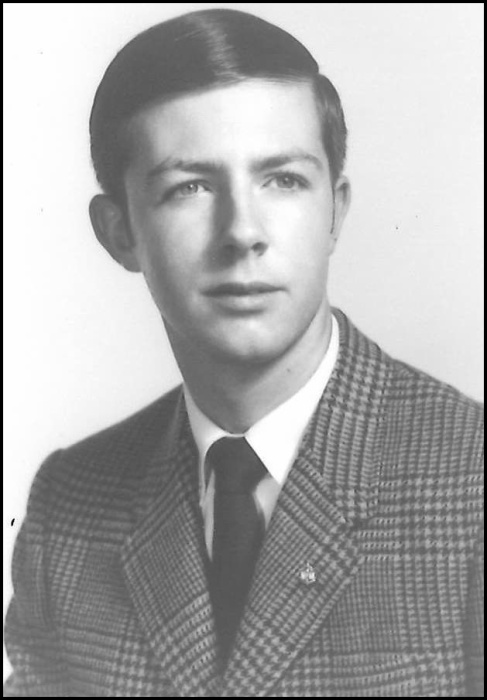 Funeral services and a Mass of Christian Burial for Terrance V. ‘Terry” Mosier, 69, a resident of Buffalo, will be 11:00 a.m. Thursday, December 16, 2021, at St. Peter’s Catholic Church, Buffalo.  Burial will take place in Rose Hill Cemetery, Buffalo.  The family will greet friends Wednesday from 4:00 until 6:00 p.m. at the Halligan McCabe DeVries Funeral Home, 614 N. Main Street, downtown Davenport with a prayer service offered at 4:00 p.m.  There will be additional visitation at the church Thursday from 10:00 a.m. until the time of the Mass. Memorials may be made to Buffalo Fire Department or St. Peter’s Catholic Church.  Terry died unexpectedly Friday, December 10, 2021.

Terrance Vincent Mosier was born on June 23, 1952, in Davenport, Iowa, a son of Loren V. and Dorothy (Myers) Mosier.  He was a graduate of Davenport Central, class of 1970 and then he graduated from St. Ambrose University in 1974.

Terry had worked as the Assistant Vice President, at the former Davenport Bank, retiring in 1997. He enjoyed photography and was a big fan of Western movies and John Wayne.

He was preceded in death by his father.  May they rest in peace.

To order memorial trees or send flowers to the family in memory of Terry Mosier, please visit our flower store.