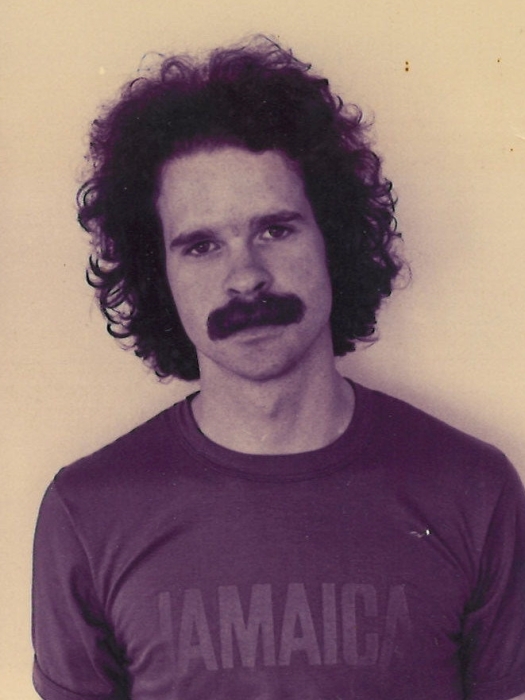 Terrance Joseph Dooley died on November 17, 2020 at Royal Oaks Care Center in Kewanee, IL.  Terry was born on January 3, 1955 in Lakewood, Ohio. For most of his life, Terry lived in Iowa City, Iowa and Central Illinois. Terry was a devout Catholic, and like his mother, his faith helped carry him through difficult times.

Terry was a talented artist and musician whose life was forever altered by schizophrenia as he was just entering into adulthood. While schizophrenia forever changed the course of his life, it did not alter Terry’s fundamental decency and love for others. As John Nash so eloquently stated, “The only thing greater than the power of the mind is the courage of the heart.” Terry’s smile and his love of family, especially his love for his many nephews and nieces, would light up a room and would make you feel like you were the center of his universe. Terry’s superior intellect never deserted him as he was a great lover of classical music, modern and classical arts, and of classical literature. He especially loved Dante’s “Divine Comedy”. He was also a master at trivia games.

Terry was recently preceded in death by his caring and beloved mother, Edna Mellick Dooley, who passed away on September 12, 2020.  Terry’s father, Jack, and his sister Peggy also preceded him in death.  Terry is survived by his brothers, Patrick, Michael, and Jim, as well as his sisters, Ellen and Jane. Terry is also survived by many nieces, nephews, grandnieces, and grandnephews who all loved him dearly.

A Memorial Mass for Terry will be celebrated at 11:00 a.m. Tuesday, November 24, 2020 at Our Lady of Lourdes Catholic Church in Bettendorf with burial in St. Joseph’s Cemetery, Iowa City at a later date. If you are attending, please wear a mask and seating will be spaced out accordingly. In lieu of flowers, please consider making a donation to the National Alliance on Mental Illness or local organizations that work to heal those dealing with mental health diseases. As his family, we would like to express our heartfelt gratitude to the caring, compassionate and lovely people who cared for Terry at Royal Oaks Care Center.

To order memorial trees or send flowers to the family in memory of Terrance Dooley, please visit our flower store.