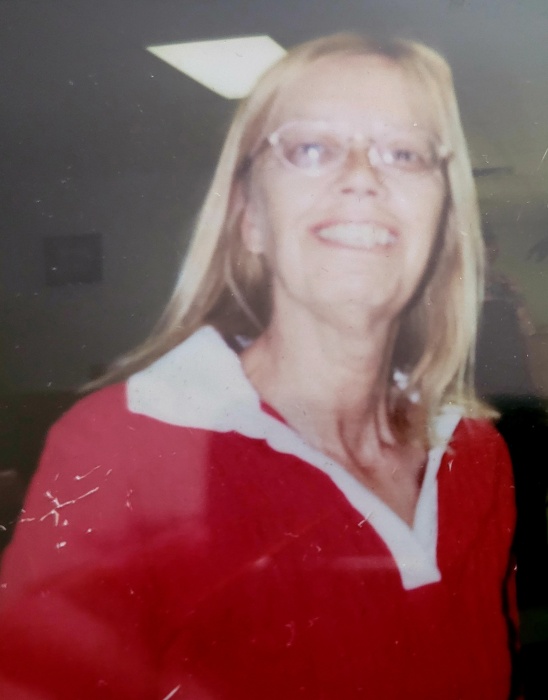 Sylvia C. (Fliege) Wheeler, 74, of Blue Grass, died Saturday, March 19, 2022 in Blue Grass. Funeral services to celebrate her life will be 11:30 a.m. Friday, March 25, 2022 at the Halligan-McCabe-DeVries Funeral Home, Davenport.  Burial will take place in Oquawka Cemetery, Oquawka, Illinois.  The family will greet friends from 10:00 a.m. until the time of the service Friday at the funeral home.  Memorials may be made to the March of Dimes.

Sylvia Fliege was born on September 17, 1947 in Burlington, Iowa, a daughter of Pearl (Wieseman) Kenyon and John Vincent Fliege.  She was a good ole farm girl from Oquawka, Illinois, primarily raised by her father and grandmother, Lea.  She was united in marriage to Ron Wilson on April 1, then later to Leonard Wilson on June 30, 1979.  She married Richard C. Wheeler on June 17, 2000.

Sylvia assisted her husband Ron as they ran a Dairy Queen and had worked at a group home in Red Oak, Iowa, caring for those with special needs.  She also had a longtime paper route for the Argus – Dispatch.

Sylvia was the glue that kept her family together, she was tough, strong, and full of life as she loved to laugh.  She was also very opinionated and stood up for what she believed in; she was a patriot!  Sylvia loved to read, especially about history and enjoyed movies and music and also enjoyed going out to eat, shopping, and gardening.

She was preceded in death by a son, Heath Wilson and her parents.

To order memorial trees or send flowers to the family in memory of Sylvia Wheeler, please visit our flower store.
Send a Sympathy Card