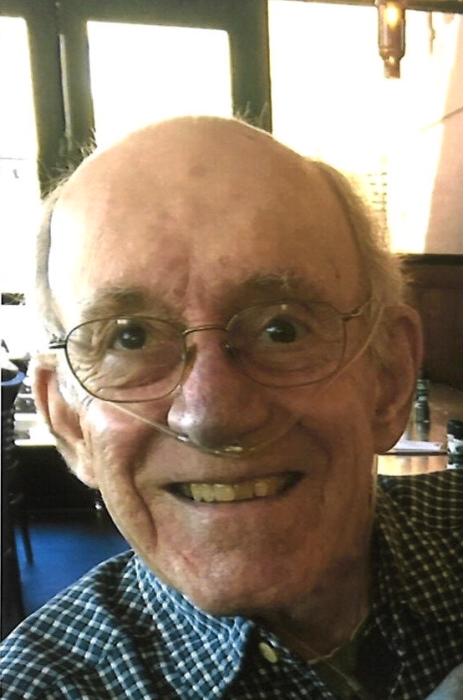 A gathering to celebrate his life will be held on Saturday, July 31, 2021 from Noon until 2pm at the Halligan-McCabe-DeVries Funeral Home, Davenport.  The family will greet friends immediately following the celebration at Kilkenny’s Pub, 300 W. 3rd St, Davenport.  Memorials may be made to Gilda’s Club, the American Cancer Society or your local animal shelter.  Halligan-McCabe-DeVries Funeral Home, Davenport, is assisting the family.

Steven Dennis Henning was born April 3, 1947 in Davenport, the son of Michael and Lois (Dillin) Henning.  He was united in marriage to Judy Riley and later to Patricia “Patty” Talley.  They both preceded him in death.

Steven graduated from Riverdale Schools, Port Byron, and Southern Illinois University – Carbondale with a degree in automotive technology.  He had been employed as a service writer and in the parts departments for several area auto businesses over the years.

He enjoyed spending time with friends, attending the Bix and Blues Fests, watching NASCAR, and gardening.

In addition to his wives, he was preceded in death by his parents and sister Judy Henning-Conroy.

To order memorial trees or send flowers to the family in memory of Steven Henning, please visit our flower store.