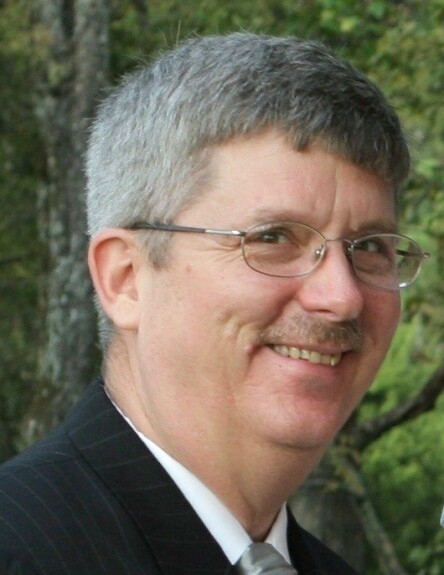 Stephen D. Montgomery, 70, died Thursday, January 27, 2022 at his home in Bettendorf, surrounded by his loved ones.

A memorial service celebrating his life will be held at 1:00 p.m. Friday, April 8, 2022 at Halligan McCabe DeVries Funeral Home in Davenport, with a visitation one hour prior. Burial will follow at the Rock Island National Cemetery. Memorials may be made to WVIK Public Radio at Augustana College.

Steve was born December 24, 1951 in Fairfield, Iowa, the son of Willis and Josephine (Betty) Montgomery. He was united in marriage to Nancy Dickinson, November 4, 1973 in Richland, Iowa. Together they shared 48 years of marriage, raising two daughters.

Prior to his retirement Steve worked as a materials supervisor for Genesis Health Systems.

Steve was a proud U.S. Army veteran, serving 29 years as a well-known and valued member of the 34th Army Band, Iowa National Guard in Fairfield, Iowa.  He was an accomplished musician. He served as the French Horn section leader and led the band as Drum Major in many parades, including successful overseas deployments to Italy and Greece. He retired in rank of Staff Sergeant in September 1998.

Steve continued sharing his love for music by joining the Bettendorf Park Board Band, including serving as Associate Conductor.  Beyond music, Steve loved going camping and bicycling with his family throughout the Midwest. In his retirement, Steve found a passion for woodturning and loved spending time in his home woodshop where he created many intricate pens.

Those left to honor his memory include his wife, Nancy; daughters, Kimberly (Mike) Frank of Cedar Falls, Iowa, and Victoria (John) Campbell of Bettendorf; grandchildren, Ainsley and Otto Frank, Miles and Bennett Campbell; and his beloved Maltese companion, Madison.

To order memorial trees or send flowers to the family in memory of Stephen Montgomery, please visit our flower store.