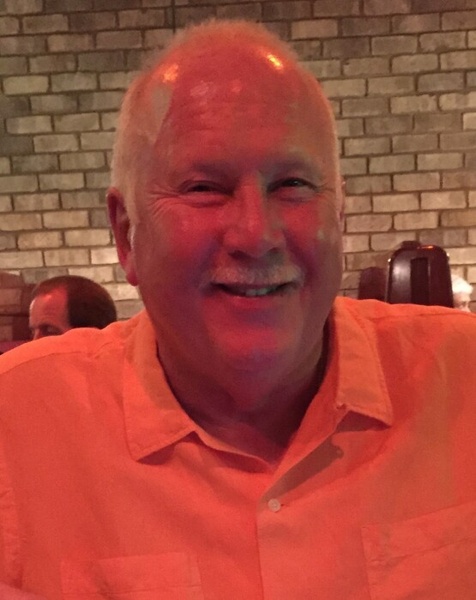 Steve was born on October 31, 1946, at Cottage Hospital in Galesburg, Illinois, the son of Wallace and Helen McNeil Flack.  He was raised in Rio, Illinois, and graduated from ROVA High School in 1964.

Steve is survived by his life partner, Bob Lewis, of Davenport, brothers and sisters-in-law, David and Connie Flack, Rio, IL, and Bill and Bobbie Flack, Bluffton, SC, many cousins, nieces and nephews and a lot of great friends.

To order memorial trees or send flowers to the family in memory of Stephen Flack, please visit our flower store.