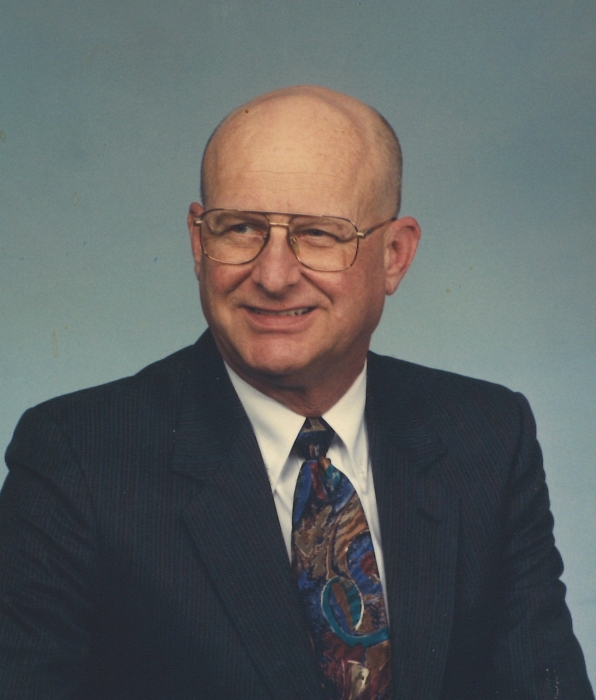 Stephen W. Booth, 77, of Davenport, passed away peacefully, Thursday, October 22, 2020 at his home in Davenport. Honoring his wishes the rite of cremation has been accorded and private family inurnment will be in National Cemetery, Rock Island Arsenal.

A time to gather and celebrate Steve’s life will be held Sunday, November 1, 2020, from 2:00 until 4 p.m. at Mary’s On 2nd, 832 W. 2nd Street, downtown, Davenport. Memorials may be made to the Adler Theater. Halligan-McCabe-DeVries Funeral Home, downtown Davenport assisted the family with arrangements.

Stephen Wayne Booth was born on October 15, 1943 in Washington, Iowa the son of Dale and Virginia (Kephart) Booth. He proudly served our country in the U.S. Air Force.

Steve was owner and operator of Steve Booth Construction. He loved Lincolns (model years 1989 or before), trains (especially steam engines), and the theater. He saw hundreds of shows at the Adler Theater, many as a volunteer usher and later as a facility host.

Those left to honor his memory include his children, Michael (Kristen) Booth, Newport Beach, California and Nicole (Orin) Holland, Midland, Michigan; 5 grandchildren; a brother: Bradley (Deb) Booth, West Chester, Iowa; a very special friend Steve mentored like a son, Mathew Lewis, Davenport; as well as numerous nieces, nephews and extended family and friends. He was preceded in death by his parents and two brothers, Roger Booth and Douglas Booth.

To order memorial trees or send flowers to the family in memory of Stephen Booth, please visit our flower store.