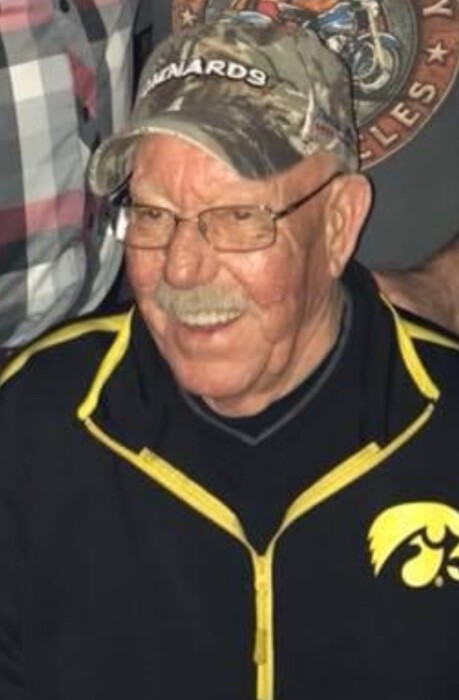 A Celebration of Life will be held from 1:00 p.m. – 5:00 p.m. Saturday, January 16, 2021 at the Mississippi Valley Fairgrounds in Davenport. Private burial will be at Rock Island National Cemetery. Memorials may be made to the family. Halligan McCabe DeVries Funeral Home in Davenport is assisting the family with arrangements.

Stan worked for the Laborers’ Local Union 309 for 40 years. He retired from Treiber Construction in Davenport. Stan was a member of the Moose Lodge and VFW Post 828 in Davenport, and served as vice president for West Little League in the late 1970’s – early 1980’s. He enjoyed stock car racing, working on cars, and enjoyed spending time with his friends at various local pubs and taverns.

Those left to honor his memory include his sons, Scott (Tracy) Smith and Randy (Pam) Smith; step-sons, Scott (Carrie) Lane and Carl Gibson, all of Davenport; four grandchildren, and five great-grandchildren.

Stan was preceded in death by his parents; grandson, Mitch Smith; and brother, Sam Smith.

To order memorial trees or send flowers to the family in memory of Stanley Smith, please visit our flower store.