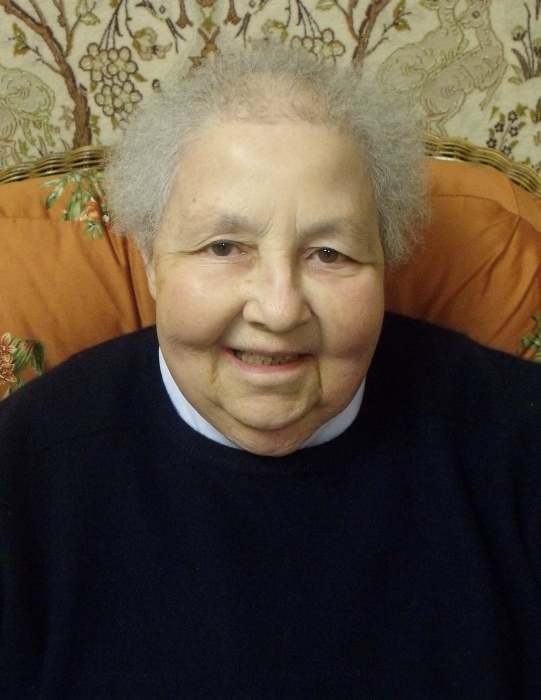 Carolyn Cecilia Curtis was born December 10, 1937, in Iowa City, IA to Hubert William and Alicia Rummelhart Curtis.  She entered the Congregation of the Humility of Mary in 1958 and professed vows in 1960.

Sr. Micheline’s ministry of teaching began at St. Mary School in Ottumwa, IA.  Other Iowa positions included St. Albert High School in Council Bluffs and Regina HS in Iowa City where she received a Teacher Excellence award. She taught at St. Pius School in Rock Island, IL, Bourgade HS in Phoenix, AZ and Montini HS in Lombard, IL.  Her 25 years at Montini resulted in her recognition with an Educator of the Year award at the 2005 Montini reunion.   At Montini HS and Hinsdale Hospital in Hinsdale, IL, she also served as an intervention counselor.  After concluding her life of teaching, she served as an archivist assistant for the Congregation of the Humility of Mary.

At Bishop Drumm, Sister Micheline was very active and involved, serving as president of the Resident Council at the time of her death.

S. Micheline is preceded in death by her parents and brother James Curtis.  She is survived by brother Tim (Diane) Curtis, nieces Kelly Harouff, and Nicole Masano as well as members of her religious community.

To order memorial trees or send flowers to the family in memory of Sr. Micheline Curtis, CHM, please visit our flower store.