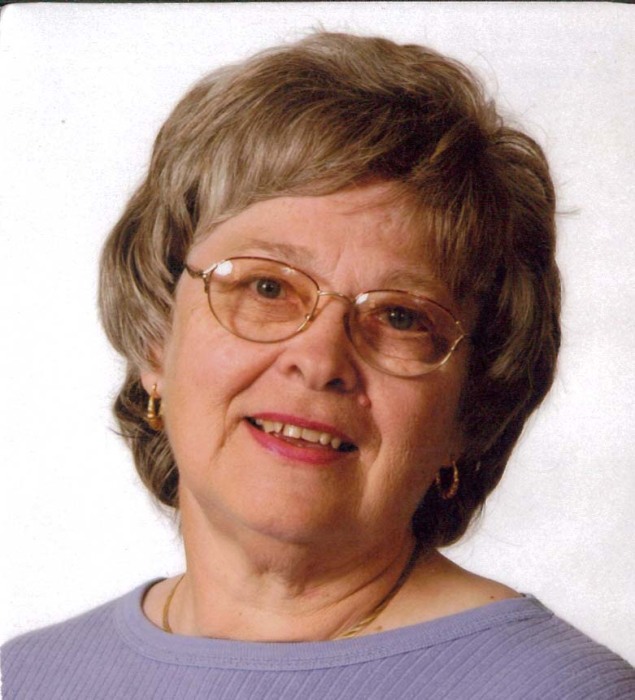 Barbara Kay Bernadette Kopel was born February 1, 1939, in Marshalltown, IA to Wilbert and Celestine Neuroth Kopel. She entered the Congregation of the Humility of Mary in 1964 and professed vows in 1967.

S. Barbara’s ministry of teaching began in 1961 and spanned 23 years in Catholic schools in Ottumwa, Davenport, and West Des Moines, IA, and Denver, CO. She then served for nine years in Wheatridge, CO, at West Pines Psychiatric Hospital, serving as teacher, counselor, and case manager. After this, Sister served as a case manager for five years at the Samaritan House Homeless Shelter in Denver, CO, before returning to her ministry of teaching in the Colorado Catholic Schools from 2003-2010. In 2009, she received a certificate marking 20 years of teaching in the Denver Diocese. She was a volunteer staff person at the Center for Contemplative Living in Denver, and also served as an on-call social worker with a community mental health service.

Sister was an early leader in the Marriage Encounter movement in the Davenport Diocese and was active in prayer and witness ministry when living at the Humility of Mary Center in Davenport.

S. Barbara is preceded in death by her parents and sister Luella Lundgren. She is survived by sisters Dorothy Atkinson, Sister Jeanette Kopel, CHM, Isabelle (Richard) Kasel, and Kathleen (John) Carrithers, and by brothers Eldon (Terri) and James, many nieces and nephews and her CHM community.

To order memorial trees or send flowers to the family in memory of Sr. Barbara Kopel, please visit our flower store.