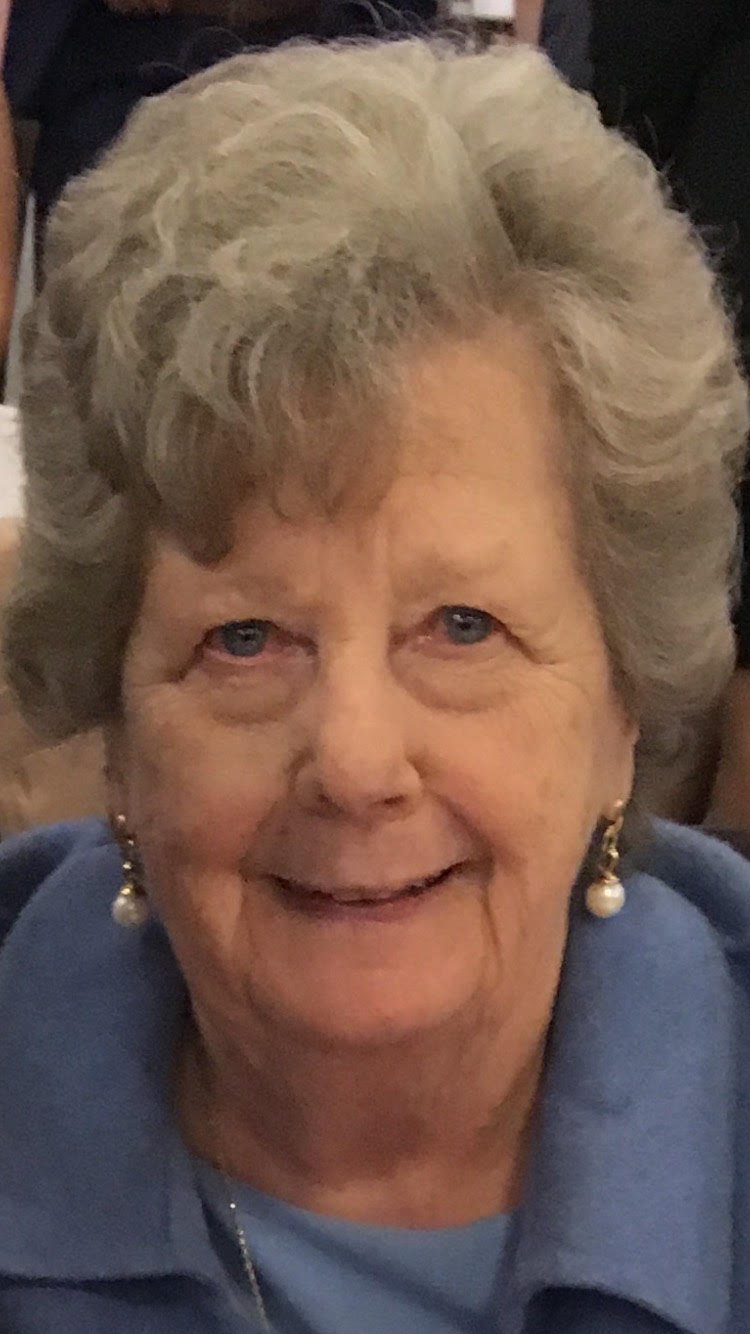 Funeral services and Mass of Christian Burial for Shirley A. Taylor, 86, of Davenport, will be 10:30 a.m. Wednesday, April 6, 2022 at St. Paul the Apostle Catholic Church, Davenport. The Mass will be livestreamed by visiting St. Paul the Apostle  Burial will be in Mt. Calvary Cemetery, Davenport.  Visitation will be Tuesday from 4 until 7 p.m. at the Halligan-McCabe-DeVries Funeral Home, Davenport.  All are invited to pray the Rosary at the conclusion of the visitation. There will be additional visitation in the gathering space at church Wednesday from 9:30 a.m. until the time of the service. Memorials may be made to St. Paul the Apostle, Alzheimer’s Association or American Diabetes Association.

Shirley died peacefully joining her beloved husband, Lee, in Heaven, on Friday, April 1, 2022 with her loving daughter and caregivers at her side.

Shirley Ann Beauchat was born on January 8, 1936, in Philadelphia, Pennsylvania, daughter of Harold and Anna Marie (Hill) Beauchat.  She was united in marriage to Lee A. Taylor on September 10, 1955, at Holy Family Catholic Church, Davenport.  He preceded her in death on October 30, 1998, after 43 years of marriage.

Shirley worked at Turnstyle which became Venture from 1969 until she retired in the late 80’s.

Faith, family, friends were the focus of Shirley’s life.  She enjoyed traveling and seeing places she had never even dreamed she would see.  Shirley was an accomplished seamstress and enjoyed sewing Halloween and musical costumes for her grandchildren and creating beautiful quilts.  Her greatest joy was spending time with her family, her children, grandchildren, nieces and nephews. She was looking forward to greeting a twelfth great-grandchild. Shirley also loved her dogs; they were an important part of her life.

Shirley was a member of St. Paul the Apostle Catholic Church and their Altar and Rosary Society. She also enjoyed monthly get-togethers in the mornings with her McFriends, her lunches with her kindergarten friends from Lincoln Elementary, and her high school friends. She was also part of a card club and quilting groups!

In addition to her husband, she was preceded in death by her parents and siblings, Lourene Schebler and Rev. William Beauchat.  May they rest in peace.

The Taylor family would like to thank the C.N.A.’s, nurses and staff of Ridgecrest Village for the loving and compassionate care shown to Shirley.

To order memorial trees or send flowers to the family in memory of Shirley A. Taylor, please visit our flower store.
Send a Sympathy Card