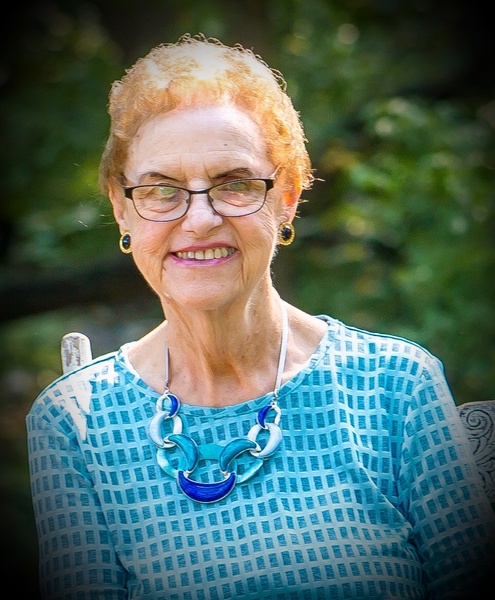 Shirley Joan Engelmann, age 90, of Davenport passed away on Sunday, May 15, 2022 at Clarissa C. Cook Hospice House, Bettendorf.  Funeral services and Mass of Christian Burial will be held at 11:00 am, Saturday, May 21, 2022 at Our Lady of Victory Catholic Church, Davenport. Visitation will be from 9:00 – 10:50 am at the church. Burial will follow in Mt. Calvary Cemetery. Memorials may be made to the Our Lady of Victory Foundation, Clarissa C. Cook Hospice House, or American Cancer Society. Halligan-McCabe-Devries Funeral Home is assisting the family with arrangements.

Shirley was born on Dec. 24, 1931, in Davenport to Louis and Ida (Hamann) Borgelt and joined her big sister Mary Lou. The two sisters had the closest of relationships. She was united in marriage to Gerard Francis Engelmann on Feb. 27, 1954, in Davenport. He preceded her in death in 1993. Shirley enjoyed playing all types of cards including Euchre, Poker and Tripoley. Shirley introduced her grandchildren to Blackjack. She was an avid fan of the Chicago Cubs and enjoyed traveling including her many trips to Las Vegas. She played piano by ear and never missed a chance to call and play her rendition of Happy Birthday to people she loved.

In addition to all those people who enriched her life with their friendship, her children would like to thank Betty Werthmann, Mary Hyslop, Steve York, the Miltons and Ginger Arp who were so kind to her the last few years.

To order memorial trees or send flowers to the family in memory of Shirley J. Engelmann, please visit our flower store.