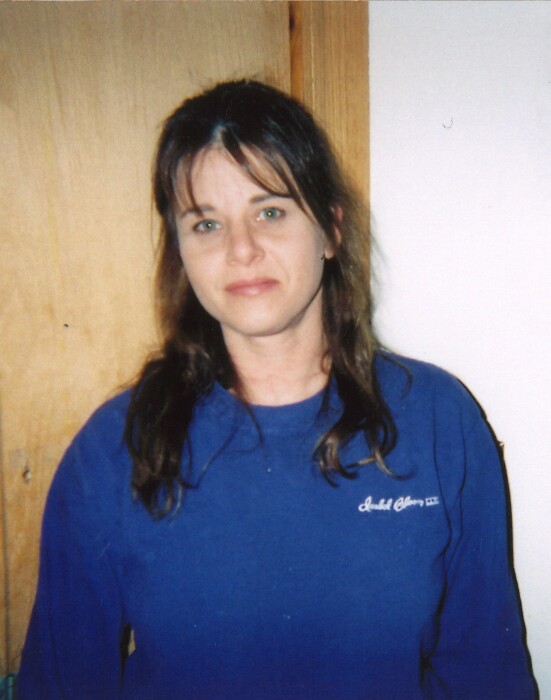 Memorial services celebrating the life of Sherry J. Palmer, 59, of Davenport, will be held at 11am on Tuesday, March 1, 2022 at Hope Church, 1811 – 18th St, Bettendorf.  The family will greet friends from 10am until time of service at the church.  Memorials may be made to the University of Iowa Stead Family Children's Hospital.

Mrs. Palmer passed away on Thursday, February 24, 2022 at her home following a brief battle with cancer. Halligan-McCabe-DeVries Funeral Home, Davenport, is assisting the family.

Sherry Jo Christy was born November 16, 1962, in Davenport, a daughter of Bob and Mary (nee Fairley) Christy.  She was united in marriage to Terry Palmer in 1982.

To order memorial trees or send flowers to the family in memory of Sherry Palmer, please visit our flower store.