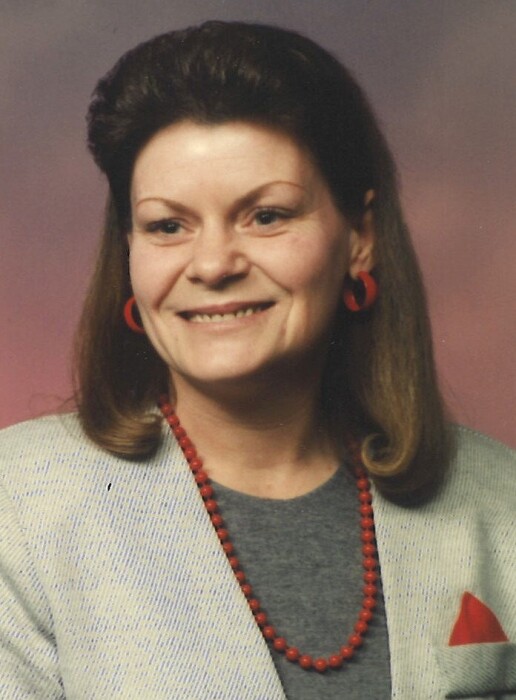 Per her wishes there will be no services held. Halligan McCabe DeVries Funeral Home in Davenport is assisting the family with arrangements.

Sharon Kay Tank was born October 3, 1953 in Davenport, the daughter of Chris and Margaret (Gundelach) Tank.

Sharon retired from the Scott County Courthouse after 25 years of service. She married Paul Wolters, June 25, 1988.

She was preceded in death by her parents; and brothers, Jim and Denny Tank.

To order memorial trees or send flowers to the family in memory of Sharon Wolters, please visit our flower store.