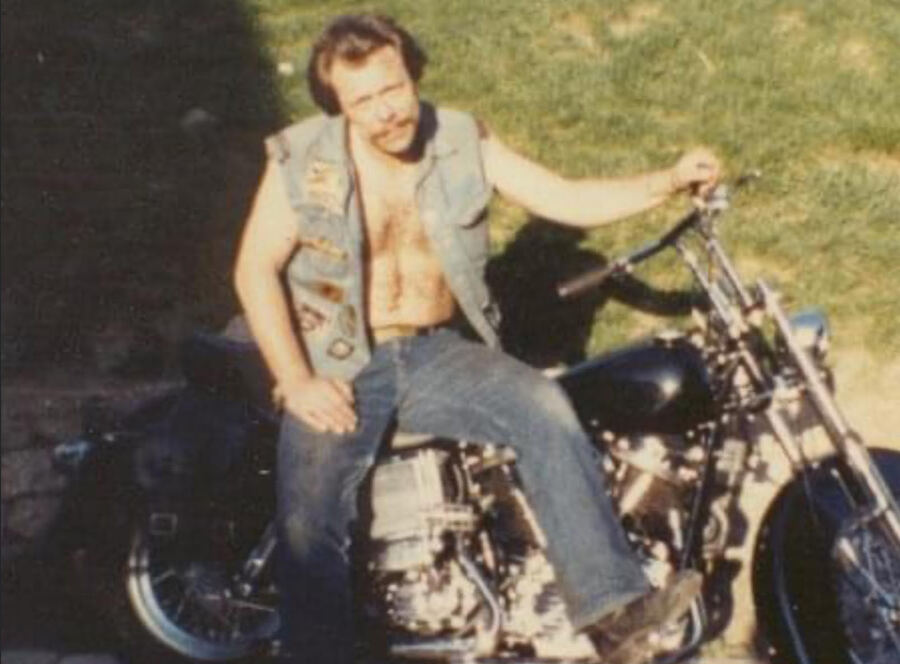 Seth Harding, 69, of Davenport, died unexpectedly Wednesday, May 26, 2021 doing what he loved, camping.  Keeping with his wishes, cremation rites have taken place. Later this summer there will be a celebration of life with a memorial ride, destinations to be announced at a later date.

David Seth Harding was born on May 20, 1952 in Wilmer, Minnesota, a son of Patricia (Carter) and Russell Harding.  He served our county in the Navy during the Vietnam War where he was a hull tech and firefighter.  He retired from ALCOA working in the Ingot Plant.  Prior to ALCOA he worked for Caterpillar and had taught welding classes at Scott Community College.

Seth loved to ride his Indian and Harley Davidson motorcycles.  He was a talented metal fabricator and would help anyone in need of assistance with a project.  Seth was a history buff and was not shy to share his opinion with you, especially regarding politics.

To order memorial trees or send flowers to the family in memory of Seth Harding, please visit our flower store.