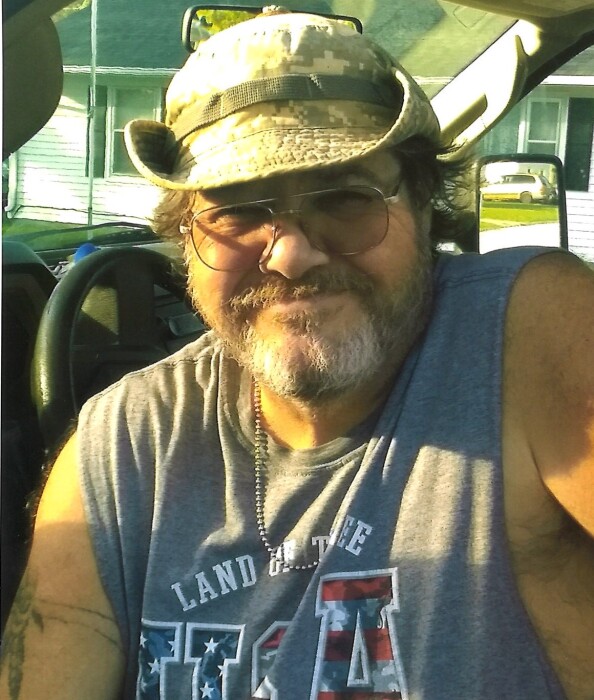 A celebration of life will be held at a later date at one of his favorite fishing spots.

Scott worked as an over the road truck driver. He enjoyed plowing snow and spending time with his family and friends. Scott was an avid fisherman.

He was preceded in death by his father.

To order memorial trees or send flowers to the family in memory of Scott Smith, please visit our flower store.