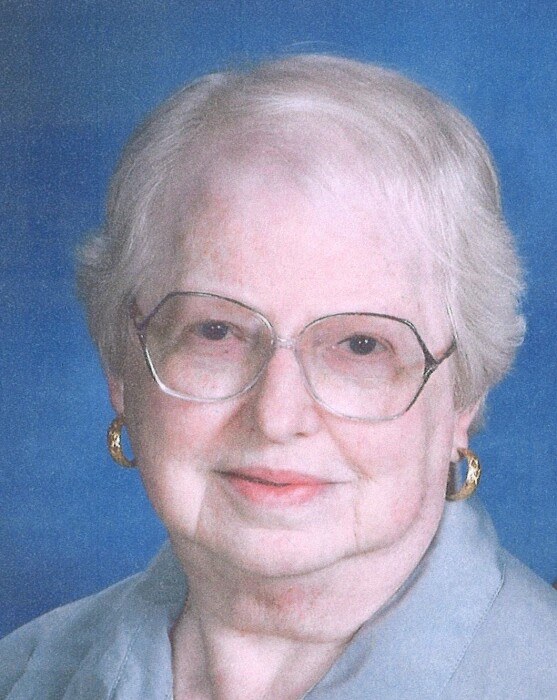 Sarah E. Wolters, 85, of Davenport, passed away January 6, 2021 at Good Samaritan Nursing Home, Davenport.  Per her wishes, the rite of cremation was accorded and there will be no public services.  Inurnment will be in Holy Family Cemetery, Davenport.  Halligan-McCabe-DeVries Funeral Home is assisting the family with a private service to be held at a later date.

Evette was raised in Davenport, Iowa after moving there with her parents in 1937.  Growing up, Evette and her two brothers spent most of their early years with Rolly’s Aunt Mildred’s children.  After graduating from Davenport High School in 1953, Evette worked at F. W. Woolworth’s until she wed Rolly.  He served two years in the US Army, then worked for Iowa-Illinois Gas and Electric Company (now known as MidAmerican Energy), retiring after 38 years.

Most of their lives Rolly and Evette took care of each other and were always ready to help anyone who needed help.  The also made and gave away a lot of wooden magnets and pins, as well as other small wooden toys.

To order memorial trees or send flowers to the family in memory of Sarah Wolters, please visit our flower store.