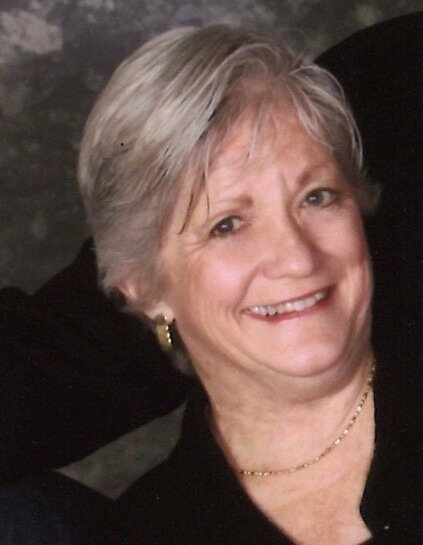 Sara Luella (Carr) Ihrig, 72, a resident of Bettendorf, died Friday, September 11, 2020 at her home, surrounded by her family.

A memorial visitation will be held from 10:00 a.m. – 11:00 a.m. Tuesday, September 15, 2020 at Halligan McCabe DeVries Funeral Home in Davenport. Burial will follow at Oakdale Memorial Gardens in Davenport. A proper Irish wake will be held in the coming year to celebrate her life. Memorials may be made to the charity of your choice.

Sara was born January 1, 1948 in Davenport the daughter of Bill and Luella Carr. She graduated in 1966 from Assumption High School. Before having children, she worked for Northwest Bell & Pacific Telephone. In 1968, she married Mike Melroy. They later divorced. In 1988, she married Lloyd Ihrig. Returning to school, she earned her associate’s degree in 2003 and worked at 1st Federal. Her family was most important to her. Her enjoyment was watching her children’s and grandchildren’s games and activities. Gardening and running were two things she liked to share with others.

She was preceded in death by her parents, and brother, Pat Carr.

To order memorial trees or send flowers to the family in memory of Sara Ihrig, please visit our flower store.