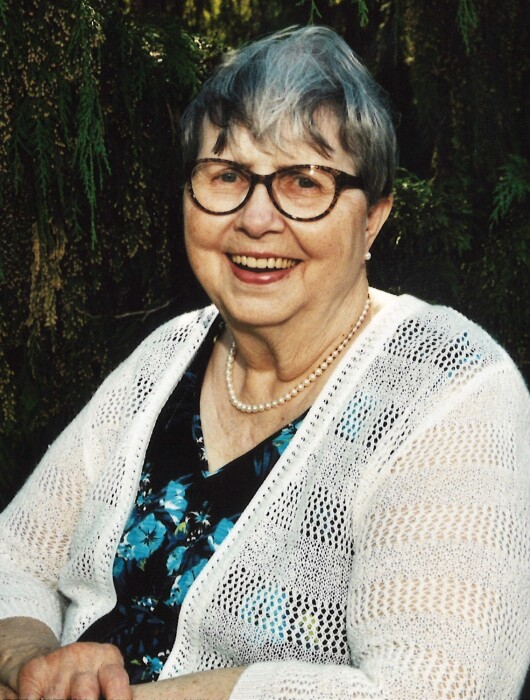 Funeral Services and Mass of Christian Burial for Sandra K. “Sandy” Pewe, 79 of Davenport, will be Saturday, February 13, 2021 at 11am at St. Anthony’s Catholic Church, Davenport.  The family will greet friends from 9am-10am with a time of sharing to follow on Saturday at Halligan McCabe DeVries Funeral Home in Davenport.   Due to pandemic protocol, masks must be worn and social distancing respected.  Per her wishes, the right of cremation will be accorded following the service.  Memorials may be made to St. Anthony Catholic Church.  Burial will be at a later date in Oakdale Memorial Gardens.  Sandy passed away Monday, February 1, 2021 at Genesis Medical Center – East Rusholme, surrounded by her family.

Sandy is survived by her husband, Dawson Pewe; daughter, Laura Jean Becker; grandchildren:  Nicole (Andy) Richardson, Urbandale, Iowa; Cara Ann Becker, Corinth, Georgia and Eric (Charity) Becker, Port Byron; 12 great-grandchildren; and siblings:  Sally Marriott and Susan Cassatt, both of Bettendorf; Bill (Karen) Day, Norwalk, Iowa and Tim Day, Urbandale, Iowa.  She was preceded in death by her parents.  Sandy was born November 20, 1941 to Bill and Alma (Childers) Day.  She graduated 8th grade from St. Mary’s.  She attended the former Immaculate Conception Academy for Girls from 9th -11th grade.  Upon it closing, she attended the 1st class at Assumption High School in Davenport.  She married Jerry Shoemaker in 1958.  On March 26, 1966 she married Dawson Pewe, the love of her life.  Upon receiving her annulment for her first marriage, she and Dawson had their vows blessed by the church on their 14th wedding anniversary, with Msgr. Francis Henricksen officiating.  Her dad, Bill Day, walked her down the aisle, daughter Laura was her Matron of Honor and John Weiman, Dawson’s best friend, served as his Best Man.

Sandy served as a Eucharist Minister and a lector at St. Mary’s Catholic Church for many years.  She also took Holy Communion to the shut-in members of St. Mary’s and to the Catholic patients at Mercy Hospital (Genesis West).  Sandy provided transportation for senior citizens for many years, from September to May.  She took them to “Young at Hearts” at St. Mary’s and every Friday, she drove them to St. Joe’s for Bingo.  At 92+ years old, Zeta Eggaman was her oldest “Young at Hearts” member.  Every May, the events ended with a picnic at either Fejevary Park or Duck Creek Park, with fried chicken and all the fixin’s from HyVee.  Every birthday was celebrated with his or her pick of a pie or birthday cake.  This was Sandy’s favorite fun thing to do.  She enjoyed spending time with the senior citizens, especially listening to the stories they told of their lives.

To order memorial trees or send flowers to the family in memory of Sandra Pewe, please visit our flower store.