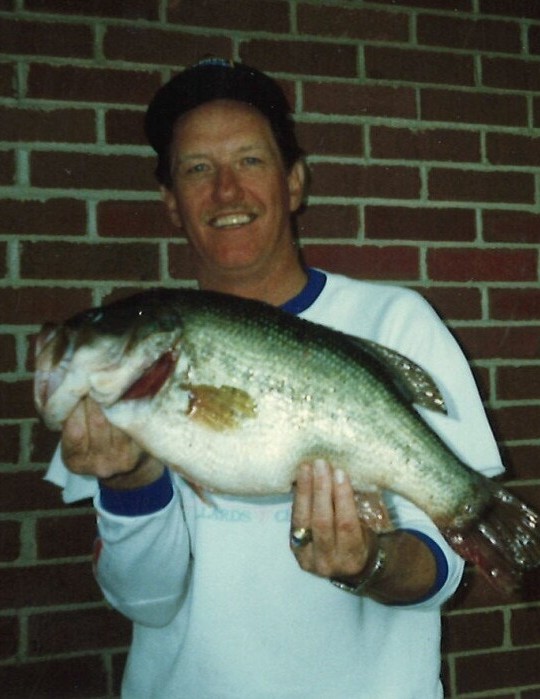 Private family services will be held at a later date. In lieu of flowers, memorials may be made to Shriners Hospitals for Children.

Rock was born May 18, 1939 in Keokuk, Iowa the son of Alfred and Doris (Hand) Eddleman. After high school graduation Rock enlisted in the Navy. During this time, he met and married Barb. Together, they had five children. He then married Diane, and thru this union they had one child. After 22 years of service in the Navy, Rock retired and worked for Rock Island Tobacco. In 1992, Rock married Sherry. They enjoyed many years together, traveling and operating many small businesses, including Jiffy Marts, whole sale companies, “Cases and Kegs To Go”, and lastly, “Rocks Anchor Grill”.

Rock was an active member in the Shriners and Elks Clubs, American Legion and Veterans of Foreign Wars. He had a passion and love for fishing, helping establish the Bi-State Bass Club in 1976 and remained a member until his health failed.

He was preceded in death by his parents; two brothers, one sister; and a daughter, Vicki Varner.

To order memorial trees or send flowers to the family in memory of Ryland Eddleman, please visit our flower store.