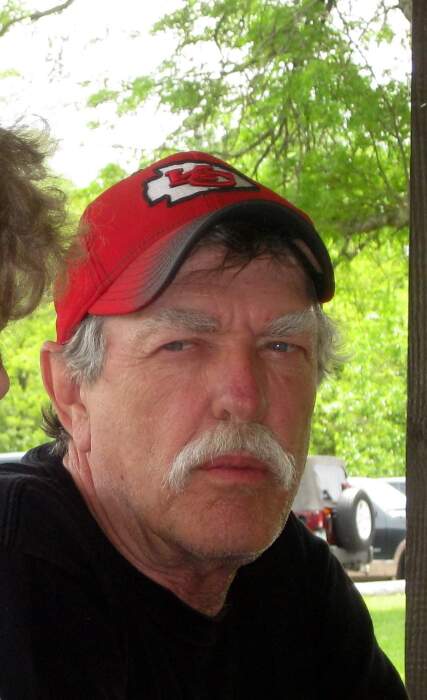 Funeral services celebrating his life will be held at 12:00 p.m. Friday, May 28, 2021 at Halligan McCabe DeVries Funeral Home in Davenport. Burial will be at Davenport Memorial Park. Visitation will be 10:00 a.m. – 12:00 p.m. Friday at the funeral home. Memorials may be made to the family.

Russell was born December 19, 1947 in Davenport, the son of Richard and Dorothy (Bollmann) Anderson. He married Cheryl Fugate, April 3, 1971 at Trinity Lutheran Church in Davenport.

Russell worked as an engineer for the former Northwestern Bell Telephone Company, retiring in 2007 with 37 years of service. He enjoyed golfing, fishing, traveling, and going out to dinner. Cheryl felt he was the smartest man she ever knew, always testing his brain and working with puzzles. Russell was an avid Kansas City Chiefs and Iowa Hawkeyes fan. He cherished his time spent with family.

He was preceded in death by his parents; brothers-in-law, Terry Fugate and Larry Guy; and sister-in-law, Pam Alcala.

To order memorial trees or send flowers to the family in memory of Russell Anderson, please visit our flower store.