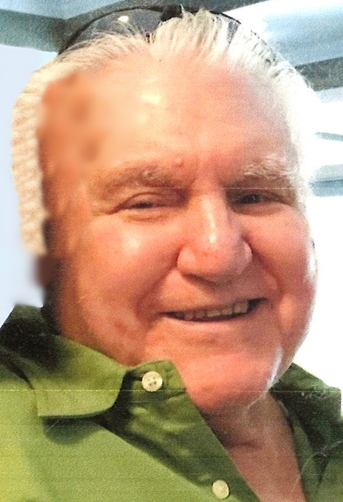 Ronald J. Yanke, 88, of Davenport, died Sunday, April 4, 2021 at his home surrounded by his family.  Keeping with his wishes, cremation rites took place with burial in St. Joseph’s Cemetery, Webster Park, Illinois.  Halligan-McCabe-DeVries Funeral Home is assisting the family with arrangements.  Memorials may be made to Veterans Administration by visiting https://www.iowacity.va.gov/giving/

Ronald Joseph Yanke was born on October 20, 1932 in Chicago, Illinois, a son of Herman “Spike” and Angela Yanke. He proudly served our country in the Air Force during the Korean War, teaching meteorology.  Ron married Lucille Vitale and later was united in marriage to Mary Ann (Rochnowski) Seed on June 13, 1978 in Las Vegas.

Ron operated several supper clubs in Peru, Illinois and Ottumwa, Iowa.  He served as the deli manager for 18 years at Hy-Vee Stores in Des Moines, Council Bluffs, and Rock Island. Ron retired as a realtor for Mel Foster Co. in 1997.

Ron’s personality was larger than life and he enjoyed teasing friends and family.  He also enjoyed golf, Jeopardy, cribbage, crossword puzzles, and traveling, especially cruises with Mary Ann and trips to his son Ron’s home in Florida.

He was preceded in death by his parents and a sister, Betty Barker.

The Yanke family would like to thank Susie and Ron Harris for the loving and compassionate care they shared with Ron.

To order memorial trees or send flowers to the family in memory of Ronald Yanke, please visit our flower store.