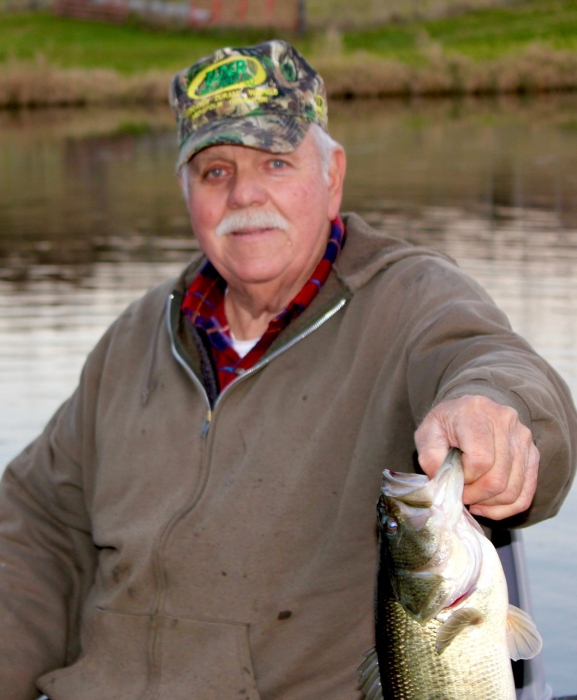 Funeral services celebrating the life of Ronald L. “Ron” Storjohann, 81, of Blue Grass, will be 10:00 a.m. Friday, July 16, 2021 at the Halligan-McCabe-DeVries Funeral Home, Davenport. Burial will be at Fairmount Cemetery, Davenport. Visitation will be Thursday, from 4:00 p.m. to 6:00 p.m. at the funeral home. There will be additional visitation Friday prior to the service from 9:00a.m. until 10:00a.m. Memorials may be made to either, St. Judes Children’s Hospital or Calvary Lutheran Church, Buffalo, Iowa. Ron died Saturday, July 10, 2021 at his home in Blue Grass.

Ronald Lee Storjohann was born June 26, 1940 in Davenport, the son of Wilhelm and Erene (Woehlk) Storjohann. He was united in marriage to Carol Ackerman on June 27, 1959. Ron was a Carpenter with local #4. He became business agent in 1988 retiring in 1996.

He enjoyed fishing, hunting, and being outdoors. He was a talented musician playing many different instruments.  He always wanted to own a farm and he and Carol got their dream when they bought Paradise Lake for a dollar down and a handshake in 1992. He cherished his time spent with family and was famous for his "Ron-isms".

He was preceded in death by his parents, his step father Carl Behrens, brother William Storjohann and son-in-law, Mark Rheinecker

His last words of advice were "to keep your powder dry!"

To order memorial trees or send flowers to the family in memory of Ronald Storjohann, please visit our flower store.