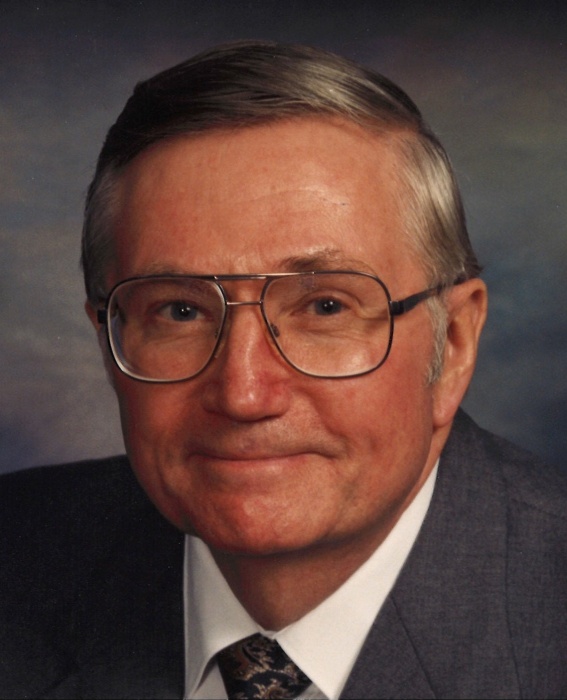 Ronald R. Olsen, 85, of Davenport, died Monday, August 3, 2020 at Clarissa C. Cook Hospice House, Bettendorf. Funeral services will be 1p.m. Thursday, August 6, 2020 at the Halligan-McCabe-DeVries Funeral Home, Davenport.  Burial will be in Mt. Calvary Cemetery, Davenport.  Visitation will be from 11 until 1p.m. Thursday at the funeral home.  Memorials may be made to Clarissa C. Cook Hospice House, St. Jude’s Children’s Hospital, or King’s Harvest Pet Rescue – No Kill Shelter.

Ronald Robert Olsen was born on April 20, 1935 in Davenport, a son of Robert D. and Catherine (Walters) Olsen.  He graduated from St. Ambrose and served our country in the Army from 1958 until 1960.  Ron retired as a machinist from Farmall/Navastar in 1997 after 35 years of service.

Ron found love in 1969 when he met Rosemary Hoogerwerf and they remained constant companions until her passing in June of 2016.  They were charter members of the Half Past Club and Ye Birthday Club as well as members of the Catfish Jazz Society.

Ron was a generous and giving soul and very artistic. He had a passion for photography, animation, drawing, and painting.  Ron took that passion and turned those hobbies into a production company called Motion Picture Arts where he did commercials and advertising for television programming.

He was preceded in death by his parents and companion, Rosemary.  May they rest in peace.

To order memorial trees or send flowers to the family in memory of Ronald Olsen, please visit our flower store.