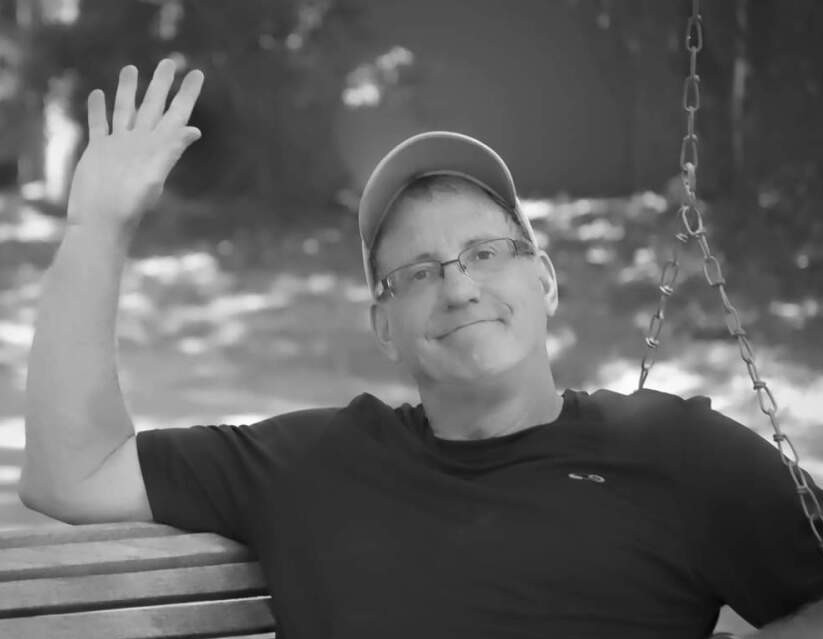 Funeral Services for Ronald G. “Papa” Koch, 72, a resident of Davenport, Iowa, will be 11am Monday, May 17, 2021 at Halligan-McCabe-DeVries Funeral Home, Davenport.  The rite of cremation will be accorded prior to the service.  The family will greet friends from 10am Monday until the time of the service at the funeral home.  Pandemic protocols must be maintained.  Memorials may be made to the National Parks Service or the Michael J. Fox Foundation for Parkinson’s Disease.  Ronald passed away Tuesday, May 4, 2021 at the University of Iowa Hospitals and Clinics, Iowa City.

Ronald Grant Koch was born March 23, 1949 in Denver, Colorado, a son of Alfred and Anna (Meier) Koch.  He earned a bachelor’s degree from Eastern Washington State University, where he was a Hall of Fame inductee.  Ron married Kathleen Darou March 14, 1970 in Fairbanks, Alaska.  They have celebrated 51 years of marriage.

Ron worked as Director of Parks and Recreation for cities in Washington and Alaska.  He retired as the Deputy Director at St. Andrews in Charleston, South Carolina.  Ron loved photography, fishing (even though he was a terrible fisherman), playing golf and avid swimmer.  He participated in the 1968 Olympic trials in swimming. He loved spending time with family and friends, especially his grandson, Jenks.  Ron was a mentor to so many people.  He trained Olympic athletes in swimming, volunteered in his community in a variety of ways and was a former swimming coach for the University of Washington.

Those left to honor Ron’s memory include his wife, Kathy; children:  Peter (Angela) Koch, and Sasha (Gary) Rowland, all of Davenport; grandson and best friend, Jenks Rowland; siblings:  Jerry (Janet) Koch, Wellington, Nevada, and Marvin (Donna) Koch, Centerville, Ohio.  He was preceded in death by his parents and a nephew, Eric Koch.

To order memorial trees or send flowers to the family in memory of Ronald Koch, please visit our flower store.