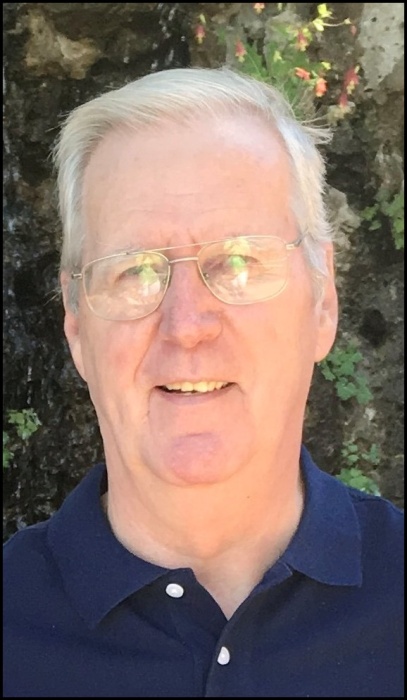 He was born in Davenport on March 29, 1948, the son of the late Robert and Ena (McDougall) Hawley. On September 7, 1968, he married Kathleen Olson and they were married for close to 40 years.

A lifelong resident of the Quad Cities, Ron was a 1966 graduate of Assumption High School.

He worked for John Deere for more than 35 years, serving in various capacities at its Davenport facility, including as a maintenance supervisor.

Ron was a lifelong member of St. Paul the Apostle Catholic Church, serving in various capacities including several years on the teams of the CEW and RCIA programs and many years as a communion minister.

In addition to his parents, he was preceded in death by two brothers, Lawrence and Daniel.

In lieu of flowers, memorials are suggested to the Handicapped Development Center or the National Alliance for Mental Illness.

Private family services were held. Arrangements are under the direction of Halligan-McCabe-DeVries Funeral Home.

To order memorial trees or send flowers to the family in memory of Ronald Hawley, please visit our flower store.