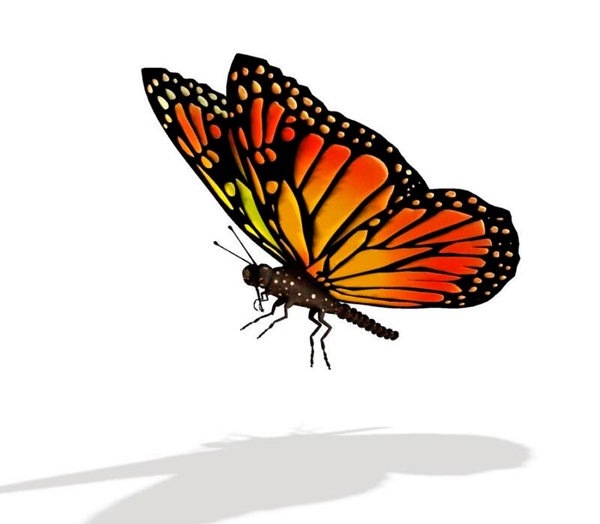 Ronald A . Devan,79, passed away Tuesday March 1, 2022 at Manor Care - East Locust in Davenport Iowa. Cremation rites have been accorded. The Family will be holding memorial service at a later date.

He was born on November 11,1942 to Frances Porter DeVan in Davenport, where he resided with his family and lived his whole life .

In his earlier days he worked multiple jobs including working odd and end jobs to make ends meet.  His most recent jobs that he worked in 2000 era was the former“ Dock “ in Davenport and the Rhythm City Casino that was located on the riverfront as a Cook .

The things he enjoyed in life was fishing on the riverfront, having a few drinks with his friends at his favorite bar, and watching his westerns on television.  Every now and then he would watch some football . He also loved going out to eat and getting a nice big juicy steak!

Survivors include his kids : Ronald Jr Devan, Mary (Tiny), Amber and Kayla, and Demetrius Taylor, numerous nieces and nephews from his extended family .

He was preceded in death by his mother Frances, his brother Norman Devan, and stepson: Justin

The family would like to thank all the employees at Manor Care-East Locust who have played a big part in Ron's life and taking care of him in his final days, also like to thank Heartland Hospice for doing an Great job and providing great services to him and his family . Thank you all for working together and Providing GREAT services to Ron , it definitely means a lot to his family.

To order memorial trees or send flowers to the family in memory of Ronald Devan, please visit our flower store.