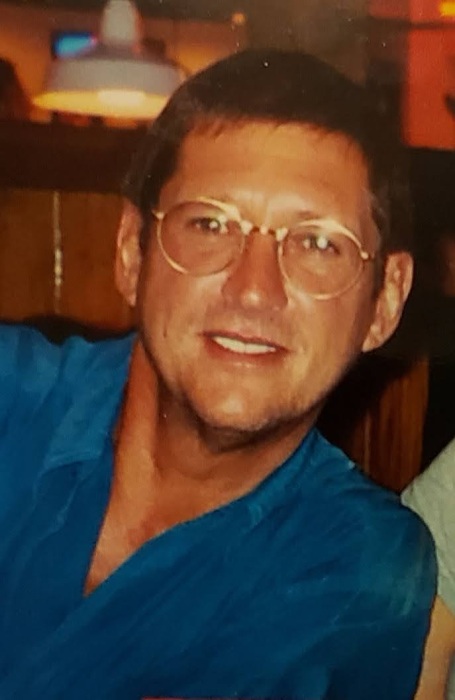 The family of Ronald Ray Bankson of Davenport, Iowa is saddened to announce his passing on January 25, 2022 at the age of 68.
After a 16-year battle with heart disease, a devastating motorbike accident and subsequent leg amputation, Ron succumbed to the complications of heart disease and COPD. Ron will be laid to rest along with his family at Pine Hill Cemetery in Davenport, Iowa where a private ceremony will take place.  A memorial luncheon will be scheduled for a later date.

Ron was born May 22, 1953 in Davenport, Iowa. He earned a Bachelor’s degree in Sociology from St. Ambrose University. Ron started his travels with the Peace Corps in 1977 to Zaire, Africa. After two years in Africa, he moved to Japan for his first teaching assignment and was there for two years. He then returned to the States and earned a double Master’s in French and English as a second Language from the SIT Graduate Institute in Brattleboro, Vermont and returned to Japan to teach again for six more years.  Ron finished his teaching career in both Saudi Arabia and Bahrain with 17 years combined in the Middle East. He had been to five continents, spoke four languages and spent his free time in Thailand, Vietnam, Malaysia and Indonesia. Ron's life as an ESL Professor took him around the world and it was a life he loved and enjoyed.

To order memorial trees or send flowers to the family in memory of Ronald Bankson, please visit our flower store.