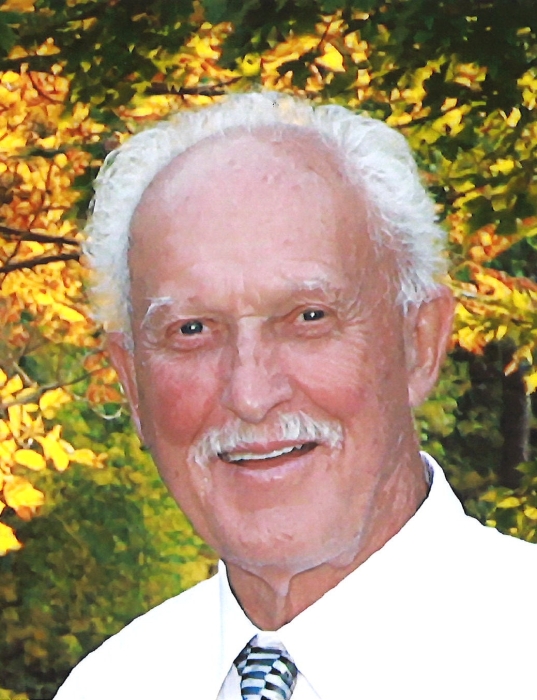 Funeral Services and a Mass of Christian Burial, Roland H. “Ron” Rutten, will be 10 a.m. Tuesday, July 13, 2021, at St. Alphonsus Catholic Church, Davenport. Burial will at Mt. Calvary Cemetery. Visitation will be Monday from 4:00p.m to 6:00p.m. at the Halligan-McCabe-DeVries Funeral Home, Davenport and at church Tuesday from, 9 a.m. until the time of the Mass at 10am. Ron passed away peacefully after a brief fight with Leukemia on Wednesday July 7, 2021 at his home surrounded by his family.

Roland Henry Rutten was born May 19, 1935, in Breda, Iowa to Frank & Dorothy (Bruening) Rutten. Growing up on the family farm Ron first started working with his brother Bob doing construction work. It was on a job site where he met Ray Hulsing who was working for Witt Flooring and became intrigued with the process of putting in Terrazzo Floors. Ron soon started working with Ray and the two became best friends working as commercial floor installers starting in Carroll Iowa and later moving to Davenport! Ron worked for Witt Flooring and Hawkeye Flooring for more than 50 years. Ron married Lois Moeller, September, 16, 1989.

Ron was a true craftsman using his skill with concrete and marble creating pieces of art, such as tables, garden benches and later his “paws” that have become a big hit with pet lovers and much more! Ron first started creating pieces of concrete yard ornaments and garden pieces with Ray selling items at the Farmers Market. When Ray passed away Ron continued being creative and expanded and utilizing his skills with terrazzo, he began creating true pieces of art selling these at the Beaux Arts Festival and for the past 3 years at The Mississippi Market Place in Davenport, Iowa.  Ron also had a passion for fishing taking many salmon trips as well as other trips to various lakes and rivers! Ron also loved his Harley taking trips to Sturgis and hauling it with Lois south to ride! Ron loved being with his kids, grandkids and having cookouts even playing with his great grandkids! He truly lived a full life! Ron also was a member of Knights of Columbus helping out every year with the tootsie roll drive as well as St Alphonsus Church donating pieces to the church events, and he had made the pieces to the Rosary Garden that sits on the Church courtyard area!

To order memorial trees or send flowers to the family in memory of Roland "Ron" Rutten, please visit our flower store.