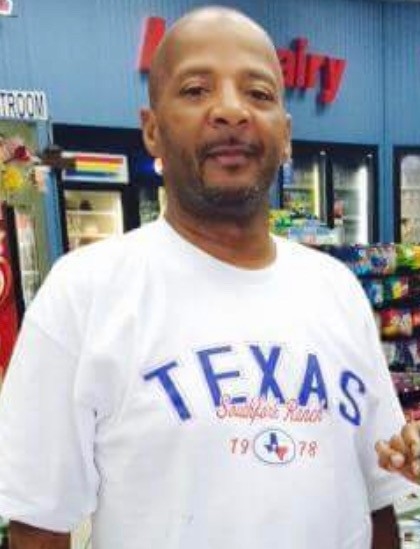 Funeral services celebrating the life of Rodney D. Jones, 60, of Davenport, Iowa will be July 13, 2021 at Progressive Baptist Church at Noon with a wake service starting at 11 a.m. Arrangements entrusted to Halligan McCabe DeVries Funeral Home, Davenport. Mr. Jones passed away unexpectedly at his home on Thursday, July 1, 2021.

Rodney Dewayne Jones was born August 4, 1960 in Davenport, a son Frank Teague and Mary Powell-Jones.  He was united in marriage to Denise Gardner on November 8, 2008 in Davenport.

He had worked in the construction industry for many years for Harris Excavating.

He enjoyed cooking ribs, going to the casino, playing dominoes, and was a fan of the Dallas Cowboys.  In earlier years he liked to fish and ride motorcycles.

To order memorial trees or send flowers to the family in memory of Rodney Jones, please visit our flower store.